We are expecting to receive further details of the criteria and application procedure for settled status and temporary residence permits over the next few months and more information about the structure of the future UK immigration system towards the end of the year.  However, there is still the issue that if all the approximately 3.5m EU nationals who are currently in the UK wish to remain here post-Brexit, the UK Home Office is going to have to invest in significant additional resources if all these individuals are going to be issued with the appropriate status before the end of a two year implementation period.  In addition, although we are hearing from our clients that there has indeed been a drop in the number of job applications they receive from EU nationals, net EU migration is still over 100,000 a year so the number of applications that the Home Office will need to deal with is going to continue to increase.

UK business is therefore worried that , even though the Home Office plans to at least triple the workforce considering UK immigration applications and make a substantial investment in a new IT system, this will still not be sufficient to enable it to process all the applications that will need to be completed before the end of a two year implementation period.  This could lead to individuals being forced to remain in the UK after the end of the implementation period until their applications are approved.  This is why a number of commentators are calling for a longer implementation period than the proposed two years to give EU citizens the confidence that the UK will have sufficient time to process all the required immigration applications without disrupting the ability of those who are making these applications to travel to and from the UK. 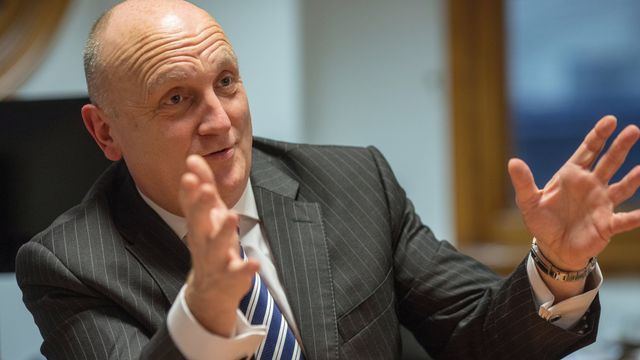