As it stands, the UK is set to formally leave the EU Customs Union when it exits the EU on 29 March 2019. CBI's Director-General, Carolyn Fairbairn, has said that a comprehensive customs union between the UK and the EU offers the best chance of a “good Brexit”. Fairbairn argues that a single set of tariffs for goods imported from outside the EU and tariff free trade within the EU is in the best interests of the UK and the EU.

The UK Government has been clear that the UK will leave “the” EU Customs Union but there are signs that the UK would like to form another type of customs union. This time last year the PM, Theresa May, said it was her intention for the UK to strike its own “customs agreement” with the EU. The Taxation (Cross-Border Trade) Bill is currently moving through the House of Commons and specifically makes provision for the UK to enter into a customs union with another territory, including the EU, in the future.

Retaining the rules of the existing EU Customs Union would be most palatable for business. However, in my view it is more likely that the UK will negotiate its own customs agreement. There is precedent for novel agreements. Turkey is a good example; it isn’t a member of the EU but has a customs agreement with the EU. The critical issue is therefore less about intention but whether there is sufficient time, even with a two-year transistion period, to agree and implement a new customs model. The CBI recognises the clock is ticking and urges immediate action by both sides. However, as the phrase goes, nothing is agreed until everything is agreed, leaving businesses second guessing the future of tariffs for now.

“In seeking the best final deal, I’d like to suggest that negotiators adopt one simple principle. “And that is to start with rules we already share, and move on from there. “They have been 40 years in the making and support millions of jobs and communities across the UK and Europe. 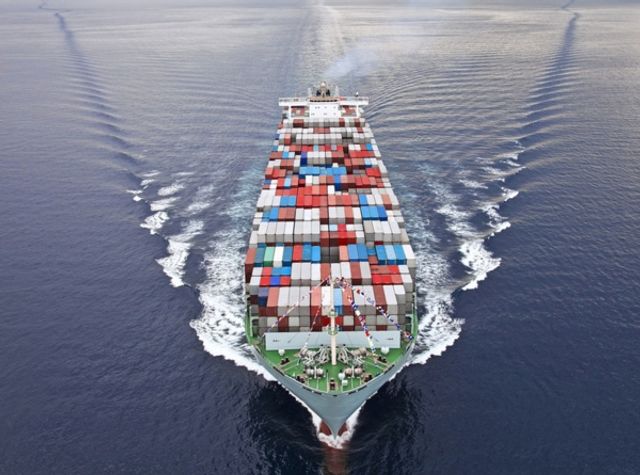 Time is running out, by March next year our country will be out of the EU. We need to find a new spirit of urgency. #CBIBrexit https://t.co/kp38xVrNn3 pic.twitter.com/pHBevSrjo3

The overriding goal for business, and for Britain, is a good Brexit. This requires a profound change of approach: instead of ideology, we need facts and evidence to make the hard choices. #CBIBrexit https://t.co/i92YCiYABG

The small print of the 25% corporation tax
Rhiannon Kinghall Were

Timing of a potential CGT rate change: what to look out for
Rhiannon Kinghall Were

Implications of UK-EU trade deal on tax
Rhiannon Kinghall Were