A number of bodies have been up in arms following the announcement that the publication of the Brexit immigration white paper, which will set out how UK immigration law will apply to EU citizens post-Brexit, is to be delayed until the autumn. UK business groups in particular have stated that this will prolong the uncertainty being experienced by their members concerning their ability to employ EU workers after the UK leaves the EU.

However, this delay was almost inevitable.  This is because the Government has asked the Migration Advisory Committee (MAC), the independent body which advises the Government on immigration issues, to report on the impact of Brexit on the UK labour market and provide recommendations on the structure of a post-Brexit immigration system and this report is not due until September.  Consequently, anything stated in a white paper before this date was always going to be subject to change.

In addition, it has already been agreed that EU citizens entering the UK during the transition period once the UK leaves the EU will effectively be able to continue to exercise free movement rights until the end of the transition period (although there still seems to be a question about whether, during this period, EU citizens' rights will be governed by UK or EU law).

In the meantime, it appears sensible that the Government waits until the MAC publishes its report, which will be based on contributions from a wide range of stakeholders, to ensure that its proposals for the UK's future immigration system will result in it being fit for purpose and continue to enable UK business to employ the skilled workers it needs to drive the continued growth of the UK economy.

Brexit immigration white paper to be delayed until autumn 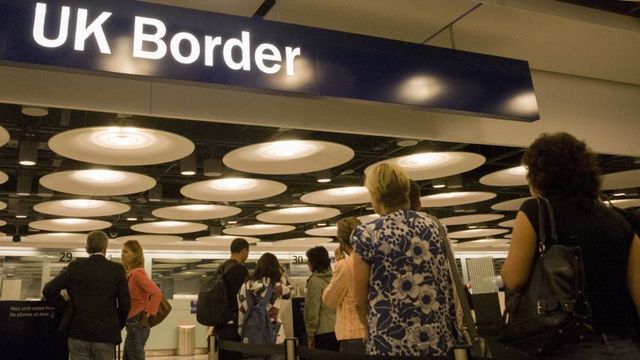 Brexit immigration white paper to be delayed until autumn https://t.co/2cHqU3Wzbd