Extension of withholding tax on royalties: a bad idea at the best of times

The consultation period for the Government's proposal to extend the scope of UK withholding tax on royalties to all payments derived from the exploitation of IP rights in the UK comes to an end on Friday. This is not a real consultation. The Government has already decided - without consultation - to implement this measure from April 2019 as part of its proposals for the taxation of the digital economy. So this consultation is limited to issues surrounding implementation and enforcement and avoids the more pertinent questions of policy and timing.

The purported aim of the new measure is to prevent UK-based businesses selling to UK customers being undermined by non-UK business which erode their own tax bases by making tax deductible payments to no- or low-tax jurisdictions: a sort of imported mismatches for royalty payments regime, but applying even where the taxpayer has no UK presence.

The obvious target is the sales of US-based tech companies in the UK; in reality this is a tax grab on the profits of the likes of Facebook and Google. But it comes at an odd time, just as US tax reform will encourage US-based multinationals to repatriate their IP (and so escape the new UK charge altogether) or suffer additional charges on offshore income through the new GILTI tax and expanded CFC regime.

The proposal also takes no account of tax charges faced by international businesses based outside the US under CFC regimes in their home jurisdictions. Once again, in this context, the timing looks odd. Such CFC regimes are likely to extend over the next few years either as a result of implementation of BEPS proposals or EU action under ATAD or ATAD2 and so the benefits of the types of structure at which this proposal is purportedly aimed should begin to fall away.

Rather than wait to evaluate the effect of all of these measures, the Government is pressing ahead with this unilateral proposal. It may be that it feels that it needs to do something – given similar noises that are coming from many other EU jurisdictions. But the new charge will be cumbersome for businesses and difficult to enforce. It will often miss its mark: for example by imposing charges on licensing chains involving high tax jurisdictions which do not have treaty with the UK. And there are material risks: it displays a disregard of international tax norms which if followed by similar action in other jurisdictions will adversely affect UK businesses seeking to export their goods and services.

Finally – and here is the great opportunity for the UK – how tech firms are taxed will need to be confirmed by the government. 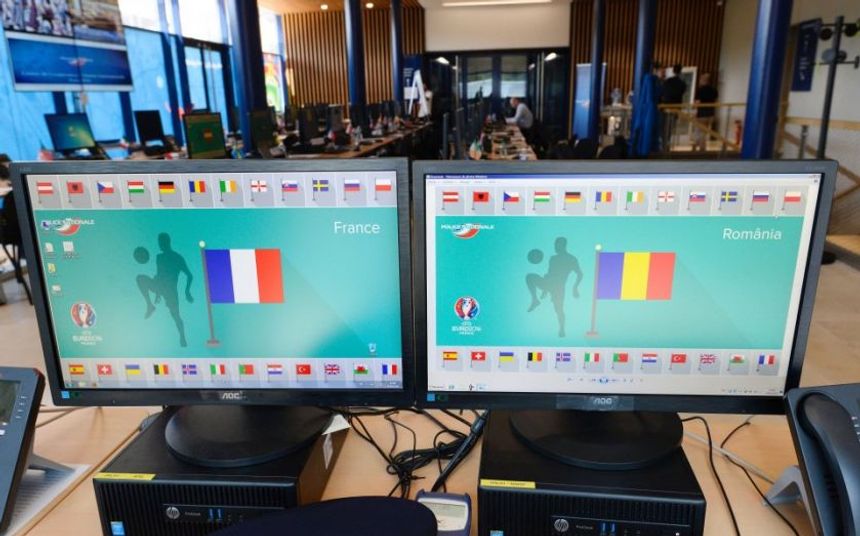 The UK has developed an enviable digital economy, worth £160bn a year https://t.co/NtpRZky73w #digital ##UK pic.twitter.com/bltiDj8GjS