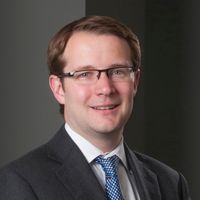 The Chancellor, Philip Hammond, has today confirmed that the UK will seek a free trade deal that makes unique provision for the financial services market between the UK and the EU.

In his speech, Mr Hammond rejected the position set out by Donald Tusk (and on which I commented earlier today) that this would not be possible. Instead, Mr Hammond emphasised that every trade deal done by the EU has been unique, that the UK and the EU's regulatory frameworks are effectively identical and that their respective markets are deeply interconnected.

Of particular note, Mr Hammond stated that "it is hard to see how any deal that did not include [financial] services could look like a fair and balanced settlement". Both sides in the EU negotiation are therefore firming up their positions in respect of financial services, with the UK seeking a bespoke free trade deal - inspired in part by TTIP - that makes special provision for financial services, and the EU rejecting any such unique arrangements. Both sides are now at the point of responding to each other's announcements almost in real-time; it remains to be seen who will concede any ground first.

Mr Hammond also hinted at a possible new mechanism for the future of UK financial services provided into the EU. He criticised the EU's established third-country equivalence regime as "wholly inadequate" for the scale and complexity of UK-EU financial services trade, and instead suggested that "the principle of mutual recognition and reciprocal regulatory equivalence, provided it is objectively assessed, with proper governance structures, dispute resolution mechanisms, and sensible notice periods to market participants clearly could provide an effective basis for such a partnership".

Whether a free trade agreement will be negotiated that contains bespoke financial services provisions, and what shape those take, all remains to be seen. However, a clearer picture is now emerging and colour is being added to the financial services regulatory Brexit battle lines that were previously only sketched in outline.

Given the shape of the British economy, and our trade balance with the EU27, it is hard to see how any deal that did not include services could look like a fair and balanced settlement. 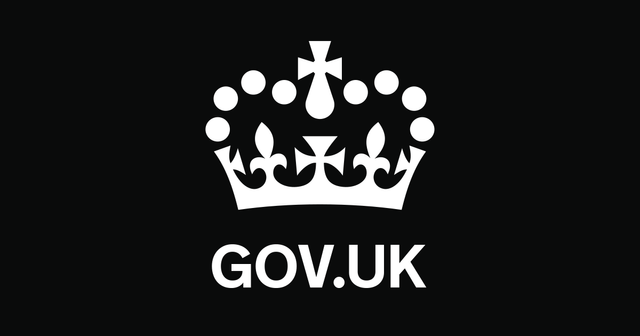