The Financial Times report at the weekend suggests that UK support for the EU Commission's proposed digital services tax - the 3% levy on revenues attributable to EU digital services - has distinctly cooled.  At the meeting of finance ministers in Sofia, the UK apparently aligned itself with those countries, particularly Denmark and Ireland,  which have voiced their opposition to the proposal.

What has changed?  It is only last September that France, Germany, Spain and Italy committed themselves to some form of EU digital services taxation and were joined by six other EU member states.  But with support from Germany also on the wane, the proposed EU directive looks in some difficulty.

The other question is where this leaves the UK's own proposals for an "interim" tax based on revenues from the provision of digital services in the UK?  These proposals were reflected in an updated position paper published in March.  That paper acknowledged some of the difficulties that might be encountered through the introduction of any interim measures.  But, the UK Treasury also re-stated its commitment to introduce such a tax stating that the UK "stands prepared to act alongside a smaller number of like-minded countries, or unilaterally, in the absence of sufficient progress".  Although the scope of the draft EU directive was potentially broader than that envisaged by the UK, and so could be distinguished on that basis, it may be that we have seen the start of a phased withdrawal from this particular policy.

The UK, having previously backed French calls for EU action, also swung decisively against the proposal. Philip Hammond, chancellor of the exchequer, told ministers the idea raised the risk of double taxation of some companies and questions about competitiveness, according to an EU diplomat. 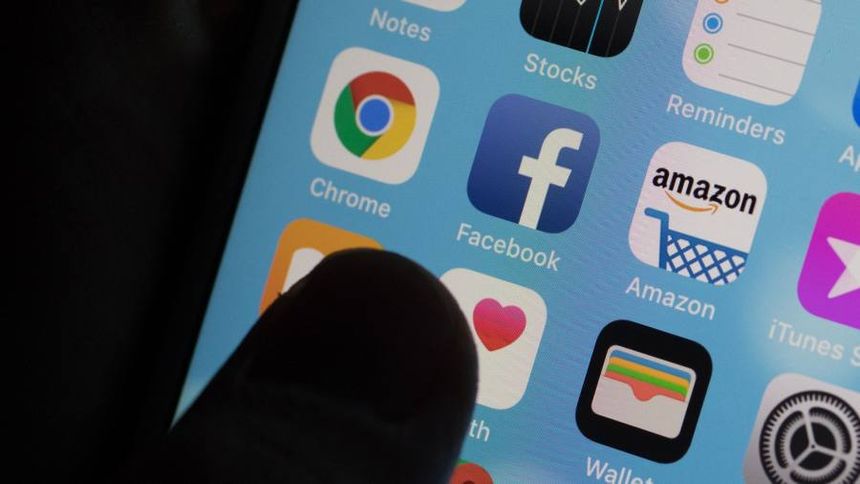