This browser is not actively supported anymore. For the best passle experience, we strongly recommend you upgrade your browser.
All Posts
May 3, 2018 | 1 minute read 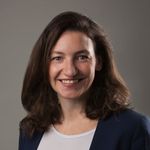 A cross party alliance of MPs succeeded on 1 May in pushing through a series of amendments to the Sanctions and Anti Money Laundering Bill, which will effectively force British Overseas Territories to open registers of company ownership to the public by the end of 2020. The amendments mean that the 14 British Overseas Territories will have public ownership registers imposed by the UK government if they have not put them in place by then.

Predictably, the Overseas Territories have reacted with anger: Lorna Smith of BVI Finance accused the MPs of colonialism and constitutional infringement. The action of the MPs was "simply not right", she said.

The alliance of MPs was led by Labour's Dame Margaret Hodge (former chair of the Public Accounts Committee) and the Conservative MP Andrew Mitchell, and included nineteen Tory MPs as well as Labour, the SNP and the Liberal Democrats. With no majority in the House of Commons, the government recognised that it had no option but to accept the amendments rather than pushing for them to be watered down. Since the publication of the Panama Papers and the Paradise Papers, pressure has been mounting on the government to enforce transparency wherever possible. As Margaret Hodge pointed out, this was originally a policy proposed by David Cameron who justified it in 2013 when he said that "sunlight is the best disinfectant". This suggests that the balance between the right to privacy on the one hand and transparency in the name of public interest on the other is shifting. This is a point which may need to be reconsidered in the Government's interpretation of "persons with legitimate interest" when determining whether to widen access to the UK's Trust Register under the EU's 5th Anti Money Laundering Directive.

The British Overseas Territories include Bermuda, the BVI, the Cayman Islands, Gibraltar and 10 other territories. 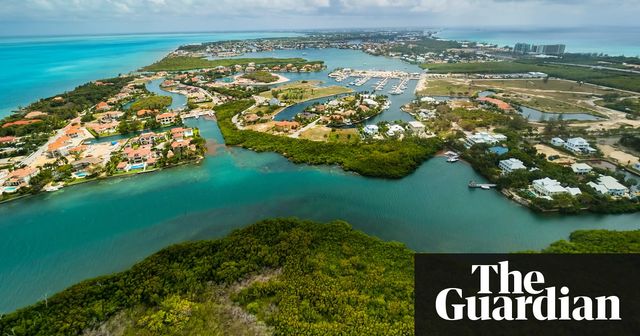