Capping growth in the tech sector

For the fifth month in a row, the Tier 2 (General) restricted Certificate of Sponsorship (CoS) limit has been reached, causing misery for companies looking to recruit individuals to fill highly skilled jobs, especially in the technology sector.

This limit applies to companies wishing to sponsor non-EEA migrants in permanent positions who are coming to the UK from overseas and will receive an annual salary of less than £159,600.  The annual limit for this category is 20,700 and a proportion of this limit is released each month.  The quota runs from April to April and, since the highest number of applications under the limit are normally received at the beginning of the year, the UK Government "front loads" the monthly allocations.  This means that there are 2,200 restricted CoSs available in April and this amount tapers down to 1,000 which are available the following March.  In previous years, the UK Government has rolled over any unused restricted CoSs to the following month to ensure that the full annual allocation is available over the year.  However, since December last year, the limit has been exceeded each month.

When the limit is exceeded, the UK Government uses a points system to decide which requests are granted.  The highest number of points are allocated to jobs contained on a shortage occupation list, which is a list of jobs that the UK Government has acknowledged require skills which are in short supply in the UK labour market.  Jobs which are not on this list are then ranked according to salary.  This has meant that, although the minimum salary for the Tier 2 (General) category is normally £30,000, over the past five months only jobs attracting a salary of over £60,000 have been guaranteed a restricted CoS.  In the April allocation, even though this is the month with the highest number of restricted CoSs on offer, only jobs with a salary of at least £50,000 were allocated a restricted CoS.

Although the focus of most of the press coverage on this issue has been on the effect this has had on the NHS which is now struggling to recruit enough doctors and nurses to fulfil its current needs, it has also already had profound consequences for start up companies, particularly in the technology sector.  These companies will typically pay a lower starting salary but the remuneration package often contains an equity element so that those employees who joined the business at the outset will benefit from bigger rewards if the company is successful.  Unfortunately, these additional benefits cannot be counted towards the minimum salary threshold.  These companies also, due to funding constraints, cannot afford to simply increase the salaries they are paying to these individuals, an option which is available to larger companies, especially in other sectors.

Although a number of the jobs in the technology sector are on the shortage occupation list, the requirements for these positions tend to be very narrow.  For example, a Data Scientist, often employed in the Artificial Intelligence field, which, globally, is one of the fastest growing technology sectors, will only qualify as a shortage occupation if they have five years' relevant experience.  This level of experience is extremely unusual in a field which is still relatively young.

In addition, the company that wants to sponsor them must go through an additional pre-clearance process with the Home Office before it can sponsor digital technology workers.

Bearing in mind that Theresa May has stated that "Technology is at the heart of our modern Industrial Strategy", it seems counter-intuitive that the Government is putting up barriers to prevent technology companies from recruiting individuals with the skills they need to grow their businesses in the UK.  This seems especially strange at time when companies are being forced to recruit more and more people from outside Europe as, anecdotally, they are receiving less applications from EEA nationals who are being put off coming to the UK due to Brexit.

This means that, if companies want to employ non-EEA nationals to fill these skilled posts, they will either have to look at using categories which have a very high barrier to entry, for example the Tier 1 (Exceptional Talent) scheme, or categories which only allow temporary stays in the UK, such as the Tier 5 (Government Authorised Exchange) route which is for those undertaking internships in the UK.

It is to be hoped that the UK Government listens to the concerns of the technology sector and either considers increasing the limit or expanding the range of digital jobs on the shortage occupation list.

Unfortunately, in the current climate, where the UK Government continues to be committed to reducing net migration to the UK, this is looking ever more unlikely. 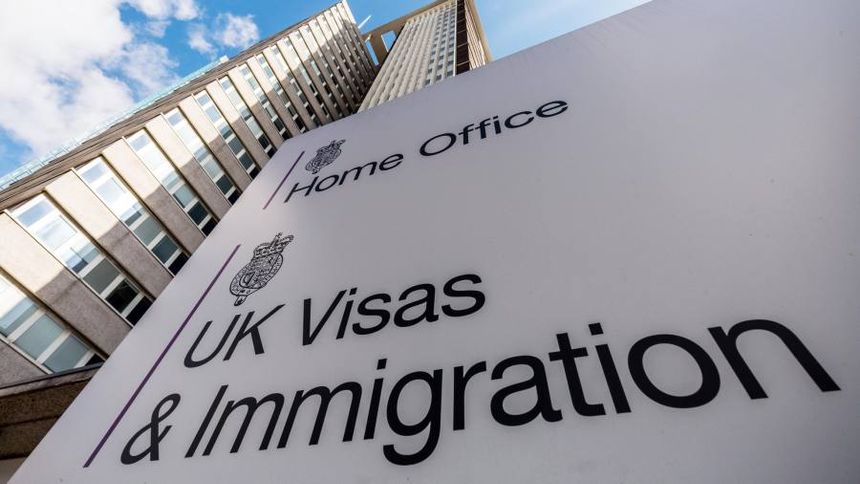