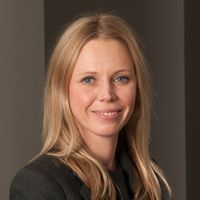 A report published by the British Private Equity and Venture Capital Association (BVCA) shows that private equity continues to play a key role in bringing companies to market.

The report, prepared in association with PwC, analyses private equity-backed IPOs in the United Kingdom between January 2009 and December 2017. In particular, it looks at pricing, performance and use of proceeds to build a picture of the IPO market and key trends in the market.

There has been a dip since the heady days of 2014/2015, when PE-backed IPOs accounted for almost £17bn of IPO proceeds and around 60 per cent of all IPOs. Still, in 2017 private equity was responsible for just under 40 per cent of the UK IPOs and just under 50 per cent of total IPO value, showing that the PE houses continue to fulfil a critical role in the UK’s capital markets.

These figures are undoubtedly pushed up by the big flotations. Between 2009 and 2017, the top ten PE-backed IPOs accounted for 37 per cent of the total proceeds from all private equity floats. Indeed, the fact that the top five IPOs all raised over £1bn (with Worldpay Group plc’s massive 2015 IPO alone raising £2.16bn) shows the potential for a degree of metric-skewing.

However, it is clear that private equity is driving value on the capital markets. The report’s findings show that shares coming to market through PE-backed IPOs are trading on average at a 43.9 per cent premium to offer price, versus a 26.6 per cent premium for non-PE IPOs.

Perhaps unsurprisingly, the report notes that portfolio companies coming to market are mainly using their IPO receipts to de-leverage. In 46 per cent of PE-backed IPOs, the primary use of proceeds was to repay debt (compared with only 11 per cent of non-PE IPOs, which tended to orient proceeds more towards growth and acquisition objectives).

Private equity-backed IPOs are trading on average 43.9% above their offer price compared to 26.6% for non-private equity flotations, reveals new research published by the BVCA in association with PwC. 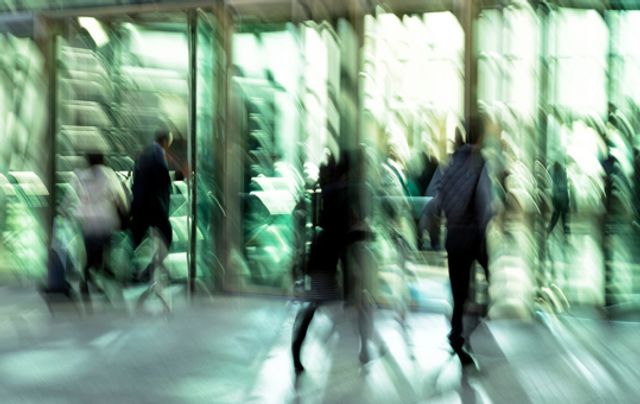