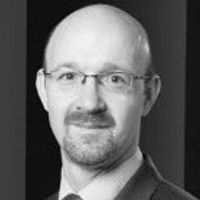 The first round of mandatory gender pay reporting ended in April, with 10,000 or more firms disclosing average pay and bonus data.  The threshold for reporting is currently set at 250 employees, so only large employers are within the regime.

According to some reports, the Government is coming under pressure to reduce that threshold to 50 employees, a move that would substantially broaden the scope of the system, and catch a significantly larger number of businesses.

Also in the news, The Equality and Human Rights Commission, which is charged with enforcing the gender pay gap reporting regime, has announced that it intends to take action against around 1,500 employers who missed the deadline or submitted inaccurate data.

As investors and shareholders also focus on fairness and transparency of remuneration structures, this is an area to watch closely in the coming months. 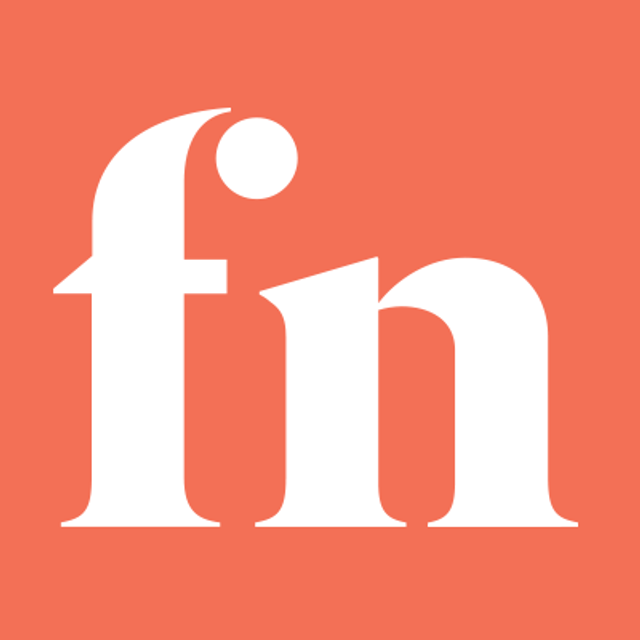 Third-party harassment in the wake of the Presidents Club scandal - is more legislation the answer?
Matthew Ramsey