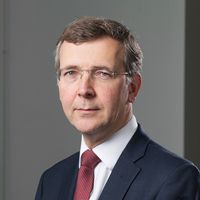 The debate on Brexit tax issues has not progressed much further than customs duties.  Until the question of whether the UK wants to be in a customs area with the EU27 and if so whether the EU27 will allow it is resolved, that looks set to continue, but there are some signs that VAT is, perhaps at last, making its way up to the top of the agenda.

Press reports earlier this year highlighted the cash flow concerns of smaller importers which could arise if import VAT (rather than acquisition VAT) begins to be charged on all EU27 imports.  More recently, the FT has reported on the "Heathrow problem": concerns that the infrastructure at UK airports will not be able to withstand the need to impose VAT on on-line sales into the UK from the EU27 after Brexit.

Against that background, today's press is reporting some signs that the UK Government may be contemplating seeking to remain within the EU VAT area post-Brexit.  These inferences seem to be drawn from the UK's active participation in arrangements to create a one-stop for on-line sales into EU countries (whether from other EU countries or outside) in order to address VAT fraud.

Remaining in the EU VAT area would solve import VAT issues such as those for smaller importers and the Heathrow problem at a stroke.  It is also not, in theory, incompatible with remaining outside the single market and EU customs union - as the Government maintains is its policy.  That said, whether remaining in the VAT area but outside the customs union is a practical solution (given the need for border checks for customs duties) is another question.  It would also surely mean the Government having to accept the oversight of the Court of Justice of the European Union over the UK VAT system - so perhaps not the simplest solution after all.

Britain is taking what a minister has described as an “active role” in shaping new EU value added tax regulations for the 2020s, suggesting the Treasury is planning for the UK to remain inside the bloc’s VAT area after the Brexit transition period. 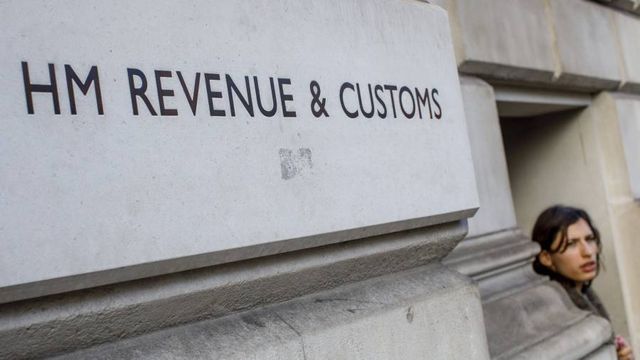 Britain hints at staying in European VAT area after Brexit https://t.co/NCLJQKYp0H via @financialtimes

Meanwhile it seems that the UK wants to stay in the EU VAT area. How that will work inside EFTA remains to be seenhttps://t.co/aYn1AtUppb

Oh look. Another sensible EU arrangement designed to remove fraud and maximise VAT revenue for member countries that we want to stay in after #Brexit. This is becoming so absurd it has to be a matter of time before the public demands we #StopBrexit. https://t.co/tU6UiVFN27

The ECJ red line gets ever fainter? @ChrisGiles_ on another Brexit compromise with economic realityhttps://t.co/VcnhYflvGL