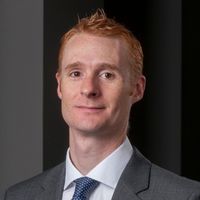 Given the requirement to have achieved at least £5m of revenue over the previous 12 months and 30 per cent growth year on year for the previous two years, by definition all of the companies that make it into Tech Nation’s Future Fifty growth programme will have grown rapidly from their inception.

Typically businesses that develop at such a fast pace have little time to focus on anything other than what really matters to them on the initial steps along that journey (whether getting their product ready for market, raising capital or recruiting talent).

As a result, some aspects of running a business can get overlooked. That is clearly less of an issue at the outset, when it is perfectly understandable that there are more pressing issues on which to focus. There comes a point in any successful business’s development when it will need to think about the other aspects of running a large, successful operation, quite possibly with a sizeable workforce and extensive international commercial dealings.

Some of the issues that often get overlooked until later on in the development curve are the less-obvious legal obligations relating to employees (e.g. dealing with discrimination and harassment), anti-trust regulation (which many early-stage companies may not appreciate can restrict the way a company goes about business right from the outset) and managing risk in relation to corrupt practices (where risk stems from both increased regulatory focus and the expanding network of third parties and agents that a company engages with as it branches out internationally).

It is never too early to start focussing on these issues, but it clearly could be left too late – no company would want to find itself the subject of the sort of press attention for workplace practices that Uber was last year, nor discover that it had a major anti-trust issue with its standard terms and conditions in the run-up to IPO.

Macfarlanes is looking forward to hosting a session for the Future Fifty companies later this month on 19 June at which we will explore the obligations in each of these areas that are particularly relevant for tech companies in the current climate. We will be aiming to provide the companies with an understanding of what the issues for their businesses could be and equip them with takeaway materials to enable them to get on the front foot in addressing any potential areas of concern. 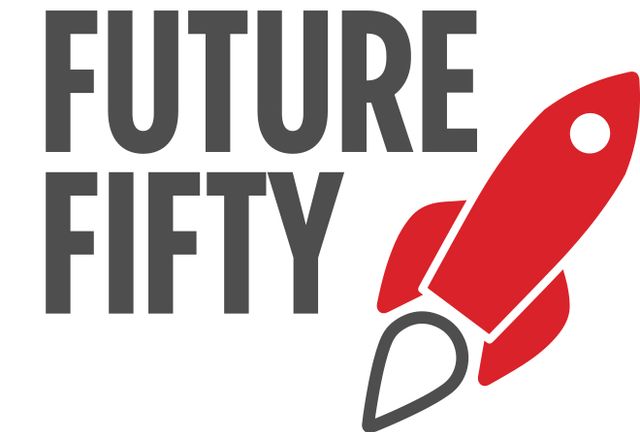