MEPs have rejected a committee proposal to begin negotiations to update copyright laws for the digital age. The proposal contained controversial measures that would require content providers who permit users to upload works to their platforms to enter agreements with rights holders for the use of the works or to take measures to prevent the works being made available. Despite the European Data Protection Supervisor's comments that the proposal should not encourage general surveillance of activities on the internet, and was in fact aimed at those who upload infringing content, worries remained that the provisions would impose huge costs on content providers by forcing them to 'filter' content on their platforms. The proposals will now be sent back to the Commission for reconsideration.

The rejection arrives alongside the Supreme Court's decision on who should bear the costs for website-blocking orders as a remedy for trade mark infringement (Cartier International AG and others v British Telecommunications Plc and another ). Whilst the court endorsed the availability of these orders, it found that the rights holders should indemnify internet service providers (ISPs) for the reasonable costs of implementing them on the basis that the protection of intellectual property rights is an ordinary and natural cost to the business that owns those rights. ISPs would still be required to stump up for the appropriate blocking technology and managing the systems, but the costs of implementing and updating the specific orders should fall on the rights holder.

There is a degree of tension between this decision and the terms of the rejected proposal as, under the court's decision, it is still the case that the rights holder must identify the infringing content and bring an appropriate action whilst the Commission's proposal put at least some of the responsibilities (and costs) on the content provider. It will be interesting to see how, or whether, this tension will be resolved when the amended proposal is published and a new vote held in September.

A controversial overhaul of the EU's copyright law that sparked a fierce debate between internet giants and content creators has been rejected. The proposed rules would have put more responsibility on websites to check for copyright infringements, and forced platforms to pay for linking to news. Article 13 was the other controversial part. It put a greater responsibility on websites to enforce copyright laws, and would have meant that any online platform that allowed users to post text, images, sounds or code would need a way to assess and filter content. 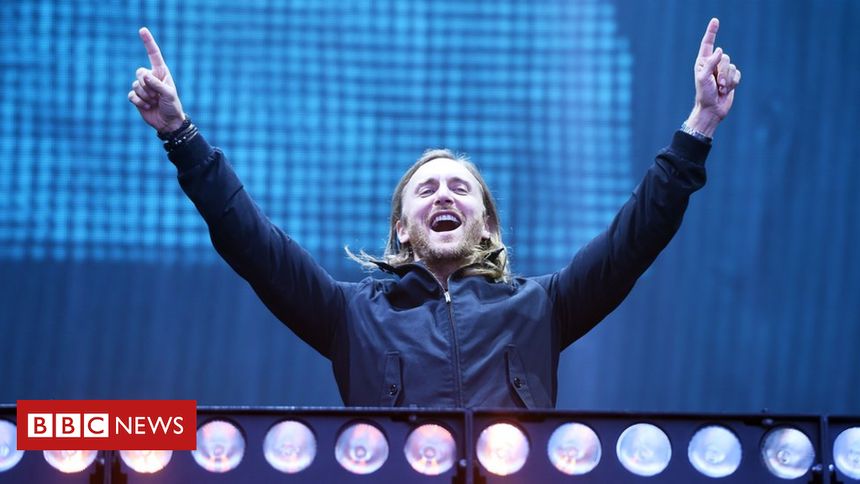 Great success: Your protests have worked! The European Parliament has sent the copyright law back to the drawing board. All MEPs will get to vote on #uploadfilters and the #linktax September 10–13. Now let's keep up the pressure to make sure we #SaveYourInternet! pic.twitter.com/VwqAgH0Xs5

Today the @Europarl_EN will vote on the mandate for negotiations on the new #copyright directive. It's not filtering the Internet, but if you allow it to become the Wild West where only the biggest & the strongest survive, than we could say bye to sustainable future of music. pic.twitter.com/90AYTZS2La