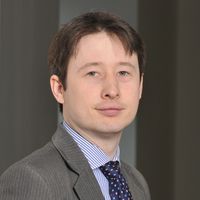 ESMA confirmed last week that the pension scheme exemption, scheduled to expire on 16 August 2018, will not be further extended.

This is due to ESMA's view that they do not have formal legal powers to grant a further extension on the one hand, and their expectation that the imminent(ish) EMIR Refit will extend or make permanent the exemption on the other.

This does however mean that come 17 August, assuming EMIR 2.0 has not come into effect (which is a safe assumption, given that the final text has yet to emerge), EU Category 2 pension funds (FCs over the €8bn AANA threshold) will technically need to start clearing previously exempt swaps.

ESMA has recognised that this is unfortunate - as soon as EMIR 2.0 comes out, the exemption will (it is understood) return - and so has urged national regulators:

"to not prioritise their supervisory actions towards entities that are expected to be exempted again in a relatively short period of time and to generally apply their risk-based supervisory powers in their day-to-day enforcement of applicable legislation in a proportionate manner."

Subsequent to the ESMA announcement, the FCA (on 4th July) confirmed their approach:

"We support ESMA’s statement. Accordingly, we will not require PSAs and their counterparties to start putting processes in place to clear derivatives for which they are currently exempt from clearing under EMIR during such timing gap. This approach is subject to any further statements that may be issued by ESMA or the FCA."

As such, UK Cat 2 pension funds, at least, do not have to scramble to put clearing arrangements in place for 17 August, to the extent they haven't done so already. They should however note that this is not a full legal exemption, but merely regulatory forbearance. 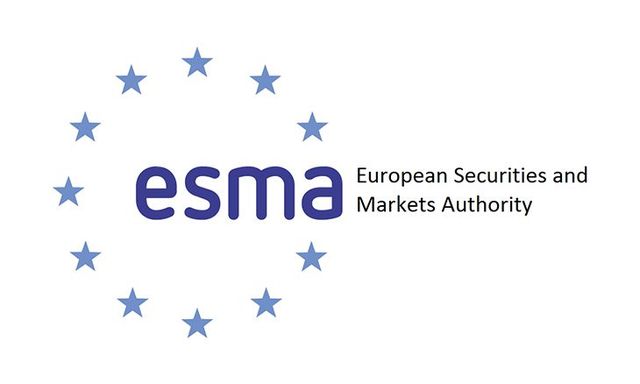