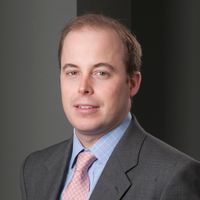 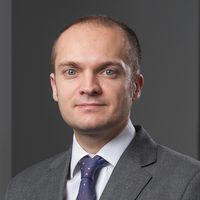 The new Code is in part the culmination of extensive discussions and consultations on how to reform the corporate governance landscape in the UK. A common theme throughout those discussions was that the Code needed to be updated and reworked to deal with the challenges currently perceived as affecting publicly traded companies in the UK.

The new Code is, in the FRC’s words, “shorter” and “sharper”. Gone is the old and rather weighty format of “main principles”, bulky “supporting principles” and detailed “Code provisions”. Instead, the new document features 18 relatively slender and straightforward “principles”, underscored by 41 more detailed “provisions”.

In truth, much of the old content is still there. Cynics might be tempted to cry out “plus ça change”, but the new Code is more than just an exercise in re-formatting. It is now more succinct and easier to read, which should in turn make it more accessible to businesses and easier for directors to apply.

It also introduces some important new aspects to corporate governance. Many of these revolve around remuneration and incentivisation, as my colleague Rob Collard notes in his blog.

Think of the employees

However, perhaps the most notable change is the new requirement for workforce engagement. Companies will now need to employ one or a combination of three models in the new Code: appointing a director from their workforce, establishing a formal workforce advisory council, and appointing a designated non-executive director who will be responsible for communicating with the workforce.

If none of these models fits, a company will be able to adopt a different arrangement, but the new Code asks the company to explain why it considers that arrangement to be effective.

The numerous references in the new document to “workforce”, rather than “employees”, are telling. The Code recognises the confusion and uncertainty brought about by recent high-profile employment cases, such as Uber, City Sprint and Pimlico Plumbers. Companies will need to ensure their new workforce engagement policies apply both to formal employees and to workers more generally.

Thankfully, the FRC has decided not to implement some of the stricter measures in its original consultation. Proposals to require a company’s chairman to be independent at all times (rather than merely on appointment) and to convert the seven indicative factors of director independence into “hard conditions” provoked concern that the new Code would remove the valuable discretion directors currently enjoy to critically review and determine a board member’s independence themselves.

Likewise, abandoned proposals to hold smaller listed companies to the same standards of governance as FTSE 350 companies in relation to board evaluation and audit and remuneration committee composition might, in retrospect, have been overkill.

On these points, the position under the current Code will continue into the new one.

It will now be interesting to see how listed companies apply the new Code and, in particular, what workforce engagement models are deployed.

Today the FRC has released the 2018 UK Corporate Governance Code which puts the relationships between companies, shareholders and stakeholders at the heart of long-term sustainable growth in the UK economy. The new shorter, sharper Code is the product of extensive consultation. 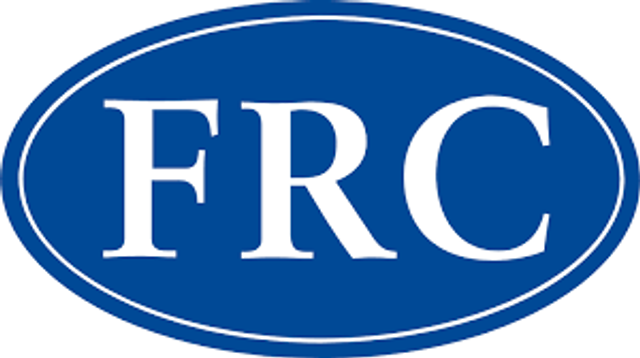 The @FRCNews released the 2018 UK Corporate Governance Code which puts the relationships between companies, shareholders and stakeholders at the heart of long-term sustainable growth in the #UKeconomy. #ukemplaw #audit https://t.co/H3glRqFAkM pic.twitter.com/RgeAzgHLFQ

A UK Corporate Governance Code that is fit for the future https://t.co/U9WnJvmwLF

New UK Corporate Governance Code. Shorter and, I hope, more practical and easier to get value from. https://t.co/kkqUHxxq69 https://t.co/MzAr0DbM9g

Ultimately, the FRC released the 2018 UK Corporate Governance Code because it "wishes to see clear, meaningful reporting. Investors and proxy advisors must assess explanations carefully and not take a tick-box approach." - FRC (7/7) #corpgov #board https://t.co/GRMEmObeUZ

The new UK Corporate Governance Code was published earlier this week with some helpful guidance on Board Effectiveness - worth a look! https://t.co/ZZCBG9moyv

More posts by the authors