The Government has stated on a number of occasions that, once the UK leaves the EU, businesses will be able to continue to recruit and employ highly skilled workers from the EU. However, questions have been raised about what immigration system will apply to skilled EU nationals who wish to undertake employment in the UK once free movement comes to an end, which is currently due to happen on 31 December 2020.

The simplest solution would appear to be to apply the current Tier 2 system, which allows employers to sponsor highly skilled non-EEA nationals to work in the UK, to EU nationals. However, even leaving aside the increased pressure that this would place on the Tier 2 (General) restricted Certificate of Sponsorship limit (which I have mentioned in previous posts), this would present a huge logistical challenge to the Home Office.

Not only would this result in more businesses having to deal with the administrative burden of applying for and complying with the duties and responsibilities associated with maintaining a sponsor licence, the UK Government would have to dramatically increase the level of resources it has to both process sponsor licence applications and ensure companies comply with the sponsor licence regime.

This rise in the volume of work that the Home Office would be required to undertake to manage the sponsor licence system will inevitably lead to increased processing times. This would not only affect the time taken to process sponsor licence applications but also the consideration of the updates that sponsors are required to make following a change in circumstances of the employer or their sponsored employees and the sponsored employees' visa applications. This would certainly make the UK a less attractive place to do business and could further discourage highly skilled EU nationals from coming to work in the UK. There is also the question of how the Home Office would be able to effectively monitor the immigration compliance of so many companies to the same level that it does currently.

With the Migration Advisory Committee due to report in the Autumn on potential options for the UK's post-Brexit immigration system, it is to be hoped that this includes proposals for a less-bureaucratic, streamlined process to enable UK businesses to recruit and employ the highly skilled EU workers which are key to the continued growth of the UK economy. 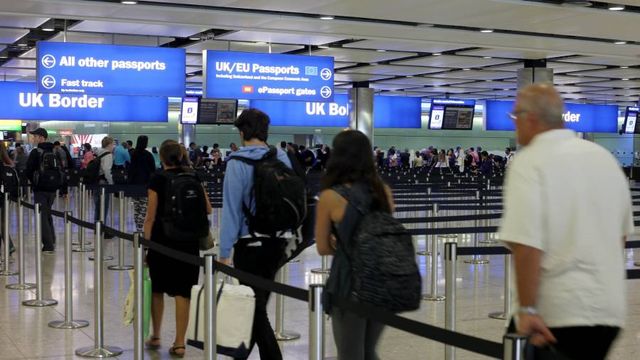