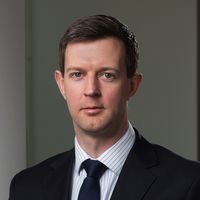 At the beginning of the summer, the government published Sir Oliver Letwin's draft analysis of the issues that affect the rate of house building in the UK.

In advance of the Autumn Budget, Letwin has been charged with explaining "the significant gap between housing completions and the amount of land allocated or permissioned in areas of high housing demand". More practically, he was also asked to make recommendations to close that gap.

So what are some of the main constraints on build-out rates and absorption rates? The potential factors identified and discussed in the draft analysis are not new:

The draft analysis also cites specific examples where the development of land has been impeded - and again, these will be familiar to many house-builders:

Letwin largely dismisses the idea that a limited availability of capital is restricting build-out rates. Instead, he reports that strong balance sheets, capital structures with low gearing and the ready availability of credit and project-financing for large house-builders suggests that there is no such constraint.

Letwin's idea about how to get more houses built is interesting - if major house-builders were to offer "much more housing of varying types, designs and tenures (and, indeed, more distinct settings, landscapes and street-scapes) on the large sites", then he thinks build-out rates and absorption rates could be increased significantly.

Many successful house-builders, of course, already plan their developments with these aspirations in mind. Others, however, obviously need to be persuaded.

How Letwin's conclusion translates into practical policy in the Autumn Budget (and beyond) remains to be seen. And whether or not it ultimately proves to be a practical, viable and/or sustainable solution will need to be tested over time.

In the meantime, however, it is clear that Letwin's draft analysis is advocating a shift in the attitude of many major house-builders, which will need to be supported by the government and facilitated by changes to national and local planning policy.

much more housing of varying types, designs and tenures (and, indeed, more distinct settings, landscapes and street-scapes) on the large sites 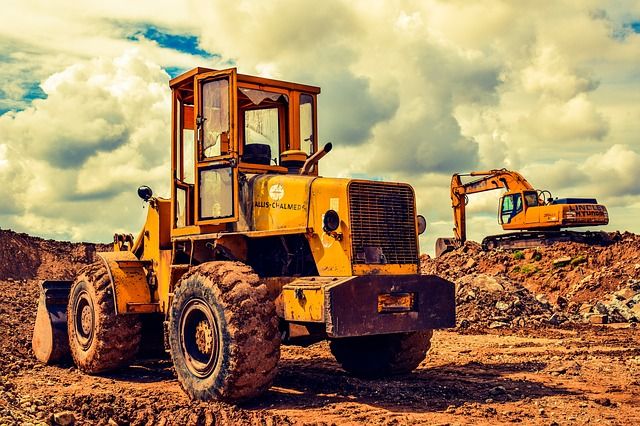 Safety and culture change in the construction industry
Mark Lawrence