This browser is not actively supported anymore. For the best passle experience, we strongly recommend you upgrade your browser.
All Posts
September 17, 2018 | 1 minute read

The National Crime Agency (the NCA) has announced a ramping up of its anti-money laundering drive, as part of which we can expect to see a notable increase in the use of Unexplained Wealth Orders (UWOs). Significantly, this looks likely to include a new focus on the anti-money laundering arrangements in place at professional service providers such as lawyers, accountants and financial advisers.

UWOs were introduced to the United Kingdom on 31 January 2018. They are powerful tools in the fight against money laundering that enable an enforcement agency, such as the NCA, to require individuals to explain their source of wealth or risk having their property seized. However, the use of UWOs has been notably low since their introduction.

This looks set to change.  As reported in the Financial Times on Friday, the director of the NCA's economic crime unit has expressed an intention to increase the use of UWOs as part of a strategy to target Russian individuals and other foreign nationals in the UK with suspicious wealth.

However, the spotlight may also be turned on professional advisers such as lawyers, accountants and financial advisers. It appears that, going forward, the NCA will expect such advisers to file more suspicious activity reports than they currently do and will subject their anti-money laundering procedures to increased scrutiny. The NCA has expressed concerns about the current state of firms' AML arrangements. Professional advisers should therefore make sure that their own arrangements are up to date and fit for purpose.

"Do we have concerns about the effectiveness of . . . customer due diligence in parts of the legal profession and the accountancy sector? Yes, we certainly do" 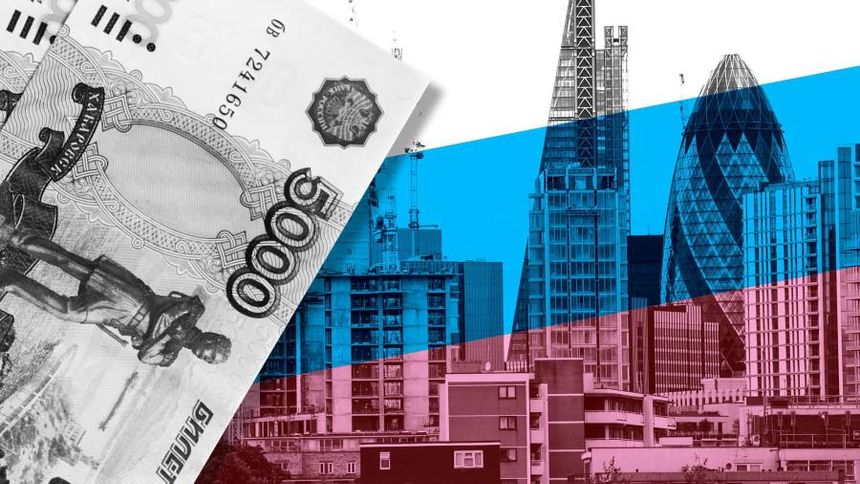