This browser is not actively supported anymore. For the best passle experience, we strongly recommend you upgrade your browser.
All Posts
September 24, 2018 | less than a minute read 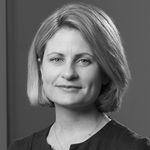 In a press conference last week, the EU Competition Commissioner Margrethe Vestager announced a preliminary investigation into Amazon's use of data in its role as platform and merchant.

Although the Commission is building a reputation for being tough on the internet giants, the probe marks a slight departure from previous Commission investigations into data, where customer data was not considered sufficiently unique to raise competition concerns or to block new entrants to a market (along these lines of reasoning, Apple's acquisition of Shazam was cleared last week). The Commission appears to be investigating Amazon from a different perspective: how might Amazon's legitimately collected, necessary and core customer data raise a competition concern if leveraged into another market?

The size and sophistication of Amazon will be particularly relevant to this preliminary investigation. Amazon is particularly well-placed to discover and repurpose the data it collects and has already experienced enormous success in expanding beyond its original market. Although the investigation is in the exploratory phase, it will be an important one to watch as it could signal a new approach to the treatment of data in competition analyses.

“The question here is about the data...Because if you, as Amazon, get the data from the smaller merchants that you host — which can be, of course, completely legitimate because you can improve your service to these smaller merchants — well do you then also use this data to do your own calculations of what is the new big thing?” 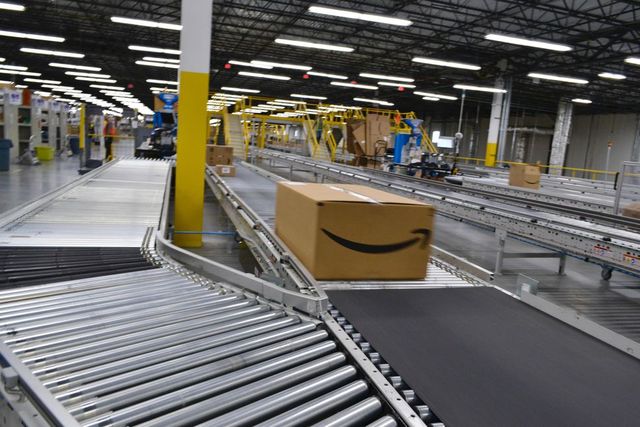 #Amazon is the latest tech giant to be scrutinized by EU regulators.

"Because if you, as Amazon, get the data from the smaller merchants that you host ... do you then also use this data to do your own calculations of what is the new big thing?” https://t.co/Al3Z8Z7xh3