NCA wins test case over its use of Unexplained Wealth Orders

New powers to impose Unexplained Wealth Orders (UWOs) were created by the Criminal Finances Act 2017 and came into force earlier this year.

This power allows certain law enforcement agencies such as the NCA, SFO, HMRC and the FCA to force an individual to explain in court, how they came to afford such property or face it being seized.

In this case, an international banker's wife lost her appeal to overturn UWOs brought by the UK's NCA, which had challenged her to explain how she could afford £22m worth of UK property.

Donald Toon, director of the NCA’s economic crime unit, has said the agency was preparing to expand the use of unexplained wealth orders to freeze assets in the UK. 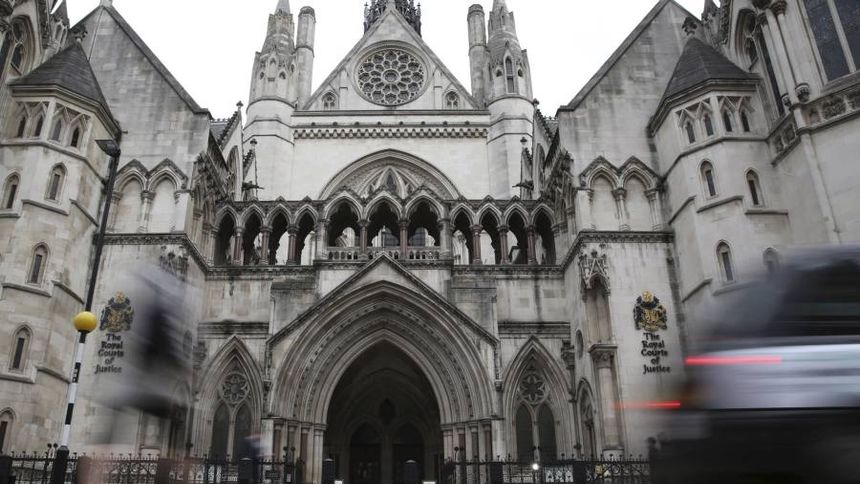