At the recent Conservative Party conference, the UK Government has indicated in which direction they are planning to take the future of UK immigration.

Recently, the Migration Advisory Committee (MAC) recommended a single system with no preferential treatment for European workers, expanded routes for medium and highly skilled workers and limited visa options for low skilled workers with narrow sector based exceptions such as agriculture.

The Government's response to the report has been broadly positive and the Home Secretary, Sajid Javid, has provided some more detail on what they are considering:

Overall, the direction of travel is to roll back many of the changes introduced when the Prime Minister, Theresa May, was Home Secretary. Minimum salary requirements and visa caps are to be reviewed, the system will be focused on skills rather than numbers, and students are to be encouraged. Business groups have reacted with alarm at the prospect of lower skilled labour being reduced at a time of historically low unemployment but the Government has indicated its willingness to consider a sector-by-sector approach.

What is interesting to me is that the Home Secretary did not mention the possibility of returning to a true points based system where migrants are given points based on level of education, language skills and earning potential. If you meet a certain threshold, you are given permission to work in the UK without restriction. Such a system existed in the UK between 2008-2010 in the form of Tier 1 (General) but it was too popular and the Government felt that many of these highly skilled migrants ended up in low skilled work, so the visa route was closed. There was brief consideration of introducing such a system for European citizens, but there is always a possibility of returning to this as part of a trade deal between with UK and the EU.

The official Government response to the MAC is due before the end of the year, so more details are to follow. 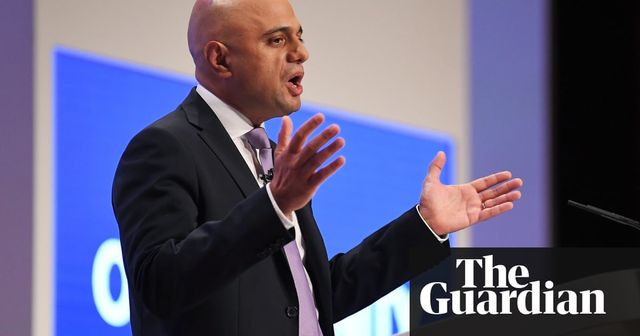 Sajid Javid announces plans for stricter immigration and citizenship rules which will see priority given to highly skilled workers. Those seeking to settle in the UK will face tougher language requirements and "British values" tests. https://t.co/6xgrJihBOY