The identity of the target of the UK's first Unexplained Wealth Order (UWO) has been revealed as Zamira Hajiyeva - the wife of a former chairman of a state-owned bank in Azerbaijan.

We commented last week on the decision of the High Court to uphold the UWO, which Mrs Hajiyeva had unsuccessfully challenged on various grounds including the definition of a "politically exposed person" - which Mrs Hajiyeva is treated as being for the purpose of the UWO.

The previously imposed reporting restriction on Mrs Hajiyeva's identity has now expired and new details have been revealed of her connections to a politically exposed person (her husband), the criminal conduct that enabled the National Crime Agency to make the UWO and the property which is the target of the UWO.

In this case, the UWO that Mrs Hajiyeva unsuccessfully challenged relates to an £11.5m house in Knightsbridge, located near Harrods which is where Mrs Hajiyeva carried out much of the spending activity that raised suspicions.

As the Financial Times has noted in its coverage of this case, these new details give a very interesting insight into the sorts of individuals and assets that UWOs are likely to be used to target in the future; the failure of the challenge to this UWO opens the door for their increased use.

The NCA is treating the Hajiyevs as politically exposed persons and the case has given strong indications as to how the NCA, the Serious Fraud Office and other agencies are likely to use UWOs to target foreign officials suspected of financial crimes and recover their assets. 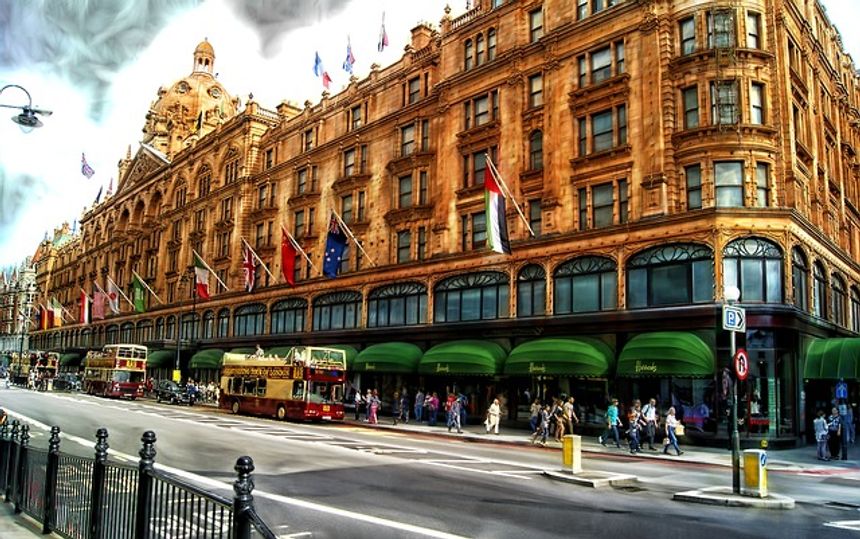