The European Union has adopted a new directive to combat money laundering using criminal law sanctions. This is intended to reinforce and complement the efforts taken in recent years to tackle money laundering by means of the fourth and fifth money laundering directives. Once the directive is published in the EU Official Journal, Member States will have two years in which to implement its requirements.

However, this does not mean that the UK will not be affected by it. Instead, this may herald the start of a new period of cross-border anti-money laundering cooperation between competent authorities.

At the heart of the directive is the desire to "combat money laundering by means of criminal law, enabling more efficient and swifter cross-border cooperation between competent authorities".

As the recitals of the directive baldly state: "In criminal proceedings regarding money laundering, Member States should assist each other in the widest possible way and ensure that information is exchanged in an effective and timely manner… Cooperation with third countries should be intensified, in particular by encouraging and supporting the establishment of effective measures and mechanisms to combat money laundering and by ensuring better international cooperation in this field".

It remains to be seen exactly how Member States implement this directive and that will not become clear for a couple of years. However, we will watch with interest as a new, Union-wide harmonised approach to combating money laundering develops. Member States will have to put in place materially similar money laundering offences, criminal sanctions, confiscation and investigation powers and will develop common provisions to improve international investigations and cross-border cooperation.

Regardless of the outcome of Brexit and the UK's status in the future, it is clear that the EU's anti-money laundering regime will develop significantly over the next few years. This is likely to come with an increase in the involvement of the UK authorities in cross-border investigations and enforcement and an international environment that is much more hostile to - and effective at combating - money laundering.

This directive introduces new criminal law provisions which will disrupt and block access by criminals to financial resources, including those used for terrorist activities. 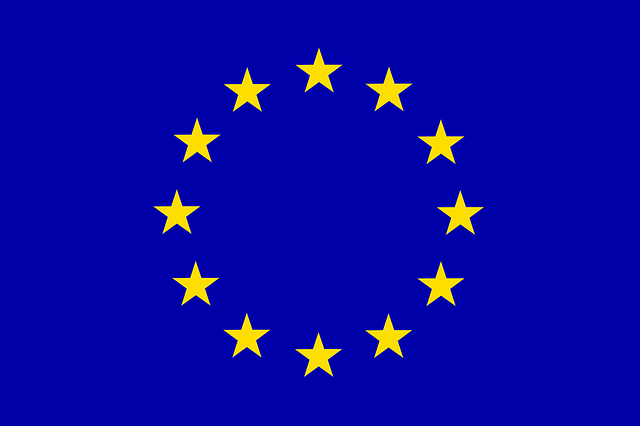