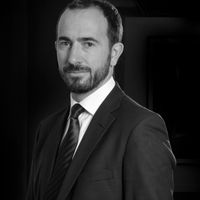 John McDonnell, the shadow chancellor, has indicated in an interview with the Financial Times that Labour's inclusive ownership fund proposals, as announced at their party conference in September, are not set in stone and that he is open to suggestions as to how better to achieve the "point of principle" of giving workers greater ownership in the companies they work for.

Under the original proposal all employers with more than 250 workers would be required to put 10 per cent of their share capital in a fund for the benefit of workers, who would each share in any dividends paid up to a cap of £500 per person each year, and the Treasury, which would receive the balance of any dividends.

One alternative being suggested now is requiring all listed companies to operate employee share ownership schemes - presumably more traditional schemes where the entire benefit of the shares in the scheme goes to the workers. Of course most listed companies already do offer a range of employee share schemes, with dilution limits commonly set at the 10 per cent over 10 years envisaged by the original proposal.

One approach might be simply to require such companies to ensure they allocate a prescribed proportion of their shares under existing schemes, with any unused shares in the mandatory employee "pool" from time to time being held in an employee benefit trust which would (unlike most existing EBTs) receive dividends and vote its shares? Changes to the tax treatment of dividends on EBT shares would be required. More importantly, if a mandatory approach were to be imposed, query whether it could really be right to have a one size fits all approach to the proportion of its shares which each company has to contribute?

John McDonnell, the shadow chancellor, has signalled that he might rewrite his radical plan to force all big companies in Britain to hand over a tenth of their equity to the workforce. 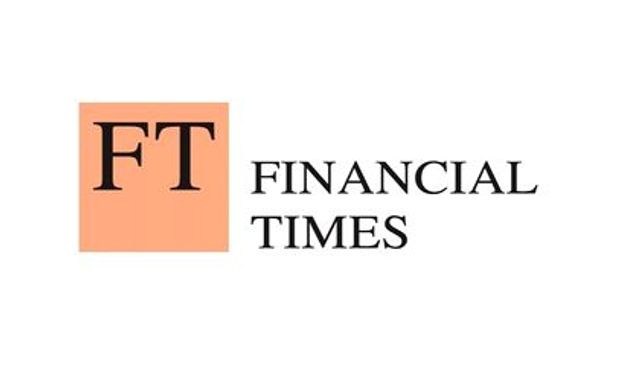