In line with its regular half yearly schedule, the Home Office has published some changes to the Immigration Rules (the Rules) and provided an update on the progress of the EU Settlement Scheme pilot.

A very practical change is that the Home Office is moving case working into the 21st century and will formally accept copies of documents, dropping the requirement that all documents submitted in support of immigration applications must be original. This is a welcome development as it was increasingly difficult to define what an original document was when most official documents, such as utility bills, bank statements and tax documents, and even letters from the Home Office itself, are either e-mailed or only available online.

Home Office caseworkers will also have a wider discretion to make decisions on applications when documents are missing or not in the exact format required by the Rules. This pragmatic approach allows caseworkers to approve applications where it is clear that someone meets the requirements and avoids technical refusals where, for example, someone misses a bank statement or the wording of a letter is not in the exact format set out in the Rules. This sensible change in policy has come from the realisation that each refusal carries an administrative cost to the Home Office and many decisions are overturned on review or appeal, leading to more delay and cost for all involved. It is hoped that this will lead to improved decision making on the part of the Home Office, benefitting both applicants and the Home Office itself.

This is also another step towards a more fundamental change to the UK application process. Currently, most applications are made online with original documents presented in person or posted to the Home Office. Where applications are submitted overseas, UK Visa Application Centres are increasingly sending scans of documents to the Home Office for processing. In the future, the Home Office wants to move to a fully online process where application forms and documents are uploaded by the applicants themselves. There will still be a need for applicants to undergo identity checks and to physically enrol fingerprints, so some measure of personal attendance will continue to be necessary. At the moment, applicants attend a post office or a premium service centre to enrol their biometrics but the intention is to shift this service to libraries under the new outsourcing arrangement announced by the Home Office earlier in the year.

In relation to the EU Settlement Scheme, the private-beta test phase has been running since August for employees of certain NHS trusts and universities in the Liverpool area. The Home Office reports that they are pleased with the progress and, following feedback, are making minor improvements to the online process. The second private beta phase will scale up the testing, with applicants from across the higher education and health and social care sectors being invited to apply from 15 November 2018. A report on this phase is due in December 2018.

A further expansion of the scheme will come into force from January 2019 and it is on track to be fully open to all by 30 March 2019. We feel that the news will be dominated by other events at that time. 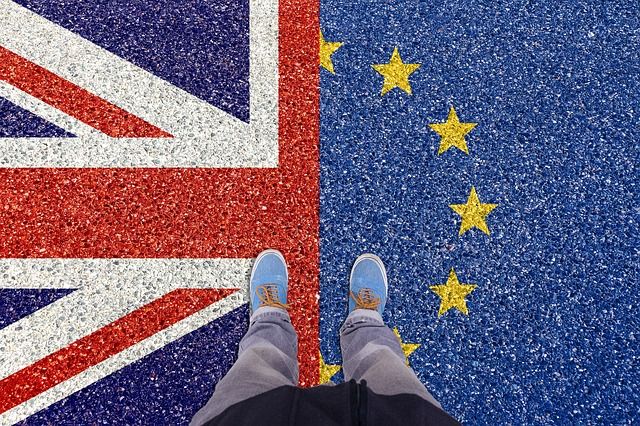 New Statement of Changes to the Immigration Rules just dropped without warning. Quite a lot in it, including details of how the settled status process is going so far (“overall, the technology performed well”) https://t.co/ghndYVqFW7

Statement of changes to the #immigration rules have been published making changes to #EU #SettlementScheme and #internationalstudents https://t.co/Vh6XILXAXQ