This browser is not actively supported anymore. For the best passle experience, we strongly recommend you upgrade your browser.
All Posts
October 25, 2018 | 1 minute read

As predictions continue to be made about how the UK Chancellor will fund the announced "end of austerity" (predictions which include potential measures such as further restrictions to pensions tax relief, a change to the VAT threshold and extending the public sector "off payroll" working rules to the private sector, amongst others), some focus has returned to the employment allowance.

Since April 2014 most employers have been able to claim a relatively small annual "employment allowance" - effectively a credit against their employer national insurance bill. Originally an annual credit of £2,000, it increased to £3,000 a year in April 2016 and is estimated to cost the exchequer around £2bn a year.

The stated aim of the employment allowance was to fund jobs creation - however this may not have worked out in practice. Rather, a commonly held view is that, with the very high uptake rates, most businesses have seen the employment allowance as "free money" and simply used it to reduce their overall salary costs, thereby redirecting the credit to revenue. A review by HMRC in 2015 suggested that many of the "created" jobs would have come about regardless of the allowance and found that less than 10 per cent of businesses claiming the allowance either had or intended to use the funds for taking on additional staff.

It is thought that Mr Hammond may roll back the allowance by limiting it to only small companies.

In the meantime - if an employer hasn't yet claimed the allowance a back claim can be made and, if claimed now, the claim can go right back to 6 April 2014.

The Financial Times reported this week that Mr Hammond is planning to scale back the £3,000 “ jobs subsidy” known as the employment allowance created by his predecessor George Osborne in 2014. 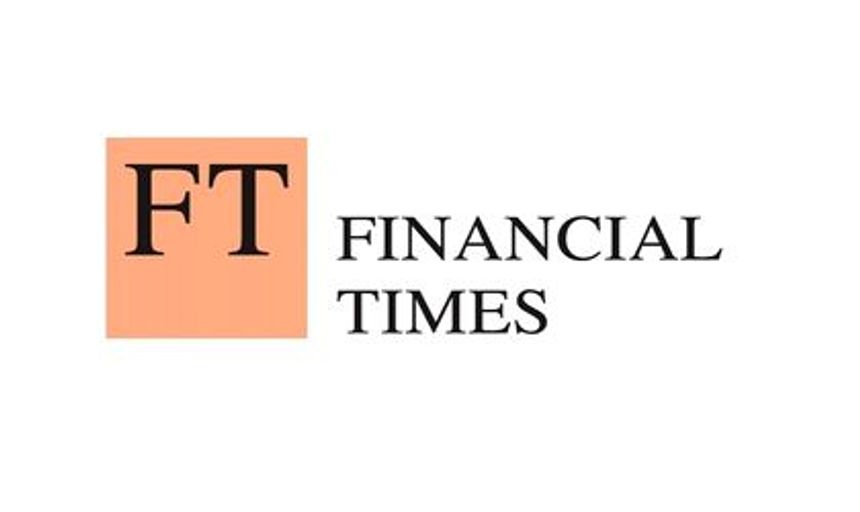 Employment allowance, currently worth up to £3000 per year per employer or group, could be restricted to the smallest businesses in #Budget2018 savings - https://t.co/6w77Hs7VXp via @FT

Budget news 2: Hammond planning to take the axe to a £2bn-a-year scheme (invented by Osborne) which pays small companies £3,000 each to hire new staff https://t.co/dQle2VBbjB