A Monday in October is a very odd day to choose for a Budget. But the timing of Monday's Budget is important - and not just because it avoids the gift to headline writers that holding the Budget on Wednesday, Halloween, could have been.

This year's Budget will take place at a crucial stage in the Brexit negotiations and before critical votes in Parliament on the Brexit plan. It has all the hallmarks of a Government trying to clear the decks before the battles that are to come. But as a result, the Chancellor can ill-afford any Budget controversy: a minor drama could quickly become a major crisis.

Even with the unexpected boost to the public finances announced by the OBR, the Chancellor still has money to find to fulfill the PM's promises to end austerity and to fund the health service. So where will it come from?

The Chancellor has already tried and failed to make some relatively minor reforms to the national insurance regime to close the gap between employed and self-employed earners. So any radical reforms in that area - beyond the extension of the public sector IR35 reforms to the private sector - seem unlikely.

Perhaps more likely is an announcement of proposals on a digital services tax. Earlier this year, the UK's enthusiasm for such measures appeared to be waning, but with additional finances required, the prospects of some easy money from foreign multinationals may prove too tempting. When combined with reform of the taxation of intangibles and revitalised proposals for withholding taxes on royalties, it might even begin to look like a coherent policy. Even better, the targets of such measures (principally US multinationals) are hardly top of the popularity charts and don't vote.

Much simpler than reducing the VAT threshold...

Chancellor Philip Hammond’s third Budget on Monday is due to be his last before Brexit, and comes amid an impasse in the negotiations between the UK and the EU. 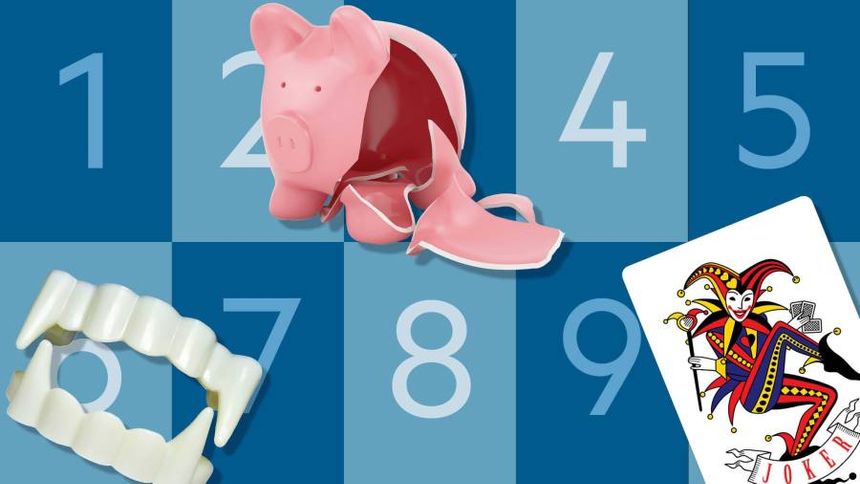 Run down of what to expect from the #Budget2018. Answer - a few tweaks around the edges but not much change. ⁦@ChrisGiles_⁩ in @FT
https://t.co/cFlnRZHuqC