The quiet but not shy overseas intangibles tax

The new digital services tax (DST) has stolen many of the headlines the morning after the Budget. The unassumingly titled "offshore receipts in respect of intangible property" packs a punch in its expected exchequer impact but has escaped scrutiny. In its first year it is expected to raise some £475m compared to the DST's expected £275m (2020-21). Multinational businesses with UK sales supported by intangible property held overseas should look out for this new charging provision.

The proposal was previously announced in Autumn Budget 2017. In its first iteration it was an extension of the UK's withholding tax scope for certain royalty payments. However, in response to concerns raised during the consultation process, the Government now proposes to directly impose UK tax on low-tax overseas entities (rather than withhold tax from payments). The aim of the new measure is still broadly the same. It seeks to prevent UK-based businesses selling to UK customers being undermined by non-UK business which erode their own tax bases by making tax deductible payments to no- or low-tax jurisdictions. And like a withholding tax, this new charge will be on the gross income realised by the overseas entity so no relief for costs are proposed. This type of approach may well inflame global trade relations at a time when the UK is seeking trade allies.

A series of examples are offered in the government's summary of responses to the consultation involving UK sales of an assortment of IP heavy products (laptops, software and chocolate bars feature). A charge to UK tax will arise on the foreign entity where the UK sales are supported by intangible property (or rights over that property) held by that entity in no- or low-tax jurisdictions, unless it is in a jurisdiction with which the UK has a full tax treaty. A number of exemptions are also proposed, including a de minimis UK sales threshold (£10m); a local substance test; and a local level of tax exemption.

The expected tax receipts begin to trail off by 2024. Some of this will be behavioural but a large part will be as a result of other changes to the international tax environment. US tax reform will encourage US-based multinationals to repatriate their IP (and so not within the scope of the new UK charge altogether) or suffer additional charges on offshore income through the new GILTI tax and expanded CFC regime. International businesses outside of the US are also experiencing an extension of their CFC rules over the next few years either as a result of implementation of BEPS proposals or EU action under ATAD and so the benefits of the types of structure at which this proposal is purportedly aimed should begin to fall away.

Despite the last minute change to the measure, there is no change to the effective date. Multinational businesses will need to be prepared for this new charge to tax from 6 April 2019 and should note the anti-forestalling provisions that come into immediate effect from 29 October 2018 for businesses that enter into arrangements designed to avoid the charge (for example, transferring ownership of intangible property to another group entity resident in a full treaty jurisdiction). The draft legislation has been published but taxpayers should not expect draft guidance to be published much before the effective date.

Tax may become yet another aspect of global trade relations to become weaponised. 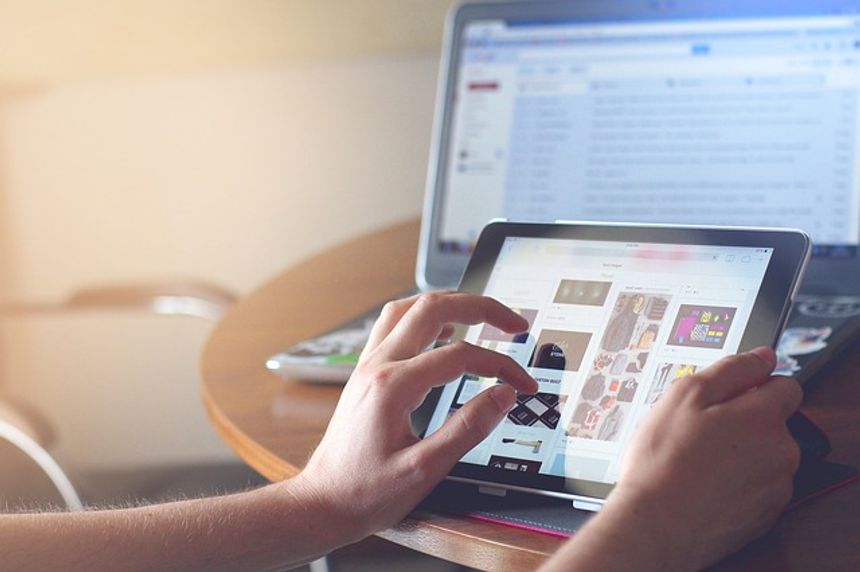 UK follows in the footsteps of Donald Trump on digital tax https://t.co/SbzGdNDfRJ

UK follows in the footsteps of Donald Trump on digital tax https://t.co/bl9bEehM72 via @financialtimes Who would have thunk it?