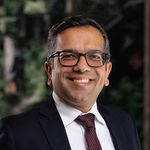 Amid all the usual politics of the Government’s Budget this week, one seemingly low-key change might be of considerable interest to lenders and insolvency practitioners. The Chancellor announced that from 6 April 2020 HMRC will once again benefit from a Crown preference.

This means that in an insolvency, HMRC would rank ahead of floating charge holders and unsecured creditors for taxes collected by the insolvent company from customers and employees on HMRC’s behalf. This includes VAT, PAYE income tax, employees’ national insurance contributions and Construction Industry Scheme deductions. HMRC would not get preferential treatment in relation to corporation tax or employer’s national insurance contributions owed by the insolvent company.

Crown preference was once a feature of the insolvency landscape, but was abolished by the Enterprise Act 2002, as part of a package of reforms designed to promote a ‘rescue culture’. At the time there was a perception that the reassurance of Crown preference made HMRC inflexible and quick to resort to a winding up petition. One aim of reducing HMRC to the status of an ordinary unsecured creditor was to incentivise it to be more supportive of proposals to restructure troubled, but viable companies. The Government was also thought to be better placed to absorb the losses on bad debts that may cause hardship or even knock on insolvencies among the unsecured creditors near the bottom of the insolvency payment waterfall.

The partial reintroduction of a Crown preference for HMRC has raised concern that this could undermine the rescue culture that is still being advocated by the Government. R3, the trade association of restructuring professionals, in its recent press release expressed that the changes “could potentially be a retrograde and damaging step to UK plc if not thought through carefully. It will amount to a tax on creditors, including small businesses, pension funds, suppliers, and lenders, and reverses a status quo that has been encouraging business rescue since 2002. It may also make borrowing for small businesses harder to come by.”

For its part, HMRC has been vocal in its complaints that it needs greater protection in the insolvency of a tax payer as it cannot choose to whom it is a creditor. The Government estimates that preferential creditor status would increase recovery of taxes by £185m per year.

The quid pro quo when Crown preference was abolished was that the windfall to floating charge holders would be offset by a prescribed part of up to £600,000 of the floating charge recoveries that would be available to unsecured creditors. However, there has been no suggestion that the partial return of preferential creditor status for HMRC will mean the corresponding end or reduction of the prescribed part. Indeed, in the Government’s response to its consultation of insolvency and corporate governance it was proposed that the prescribed part be raised to approximately £800,000 to adjust for inflation. The same response also proposed giving suppliers ‘super priority’ in an insolvency where they have been denied contractual rights to terminate their contract for an insolvency related reason (we discuss the proposed ban on so called ‘ipso facto clauses’ here).

These proposals are yet to be enacted, however, the combined effect could be to significantly reduce the assets available to floating charge holders. Fixed charge holders should not be as affected as a fixed charge would still rank ahead of any Crown preference, so perhaps a response of lenders would be to push for tighter controls over secured assets so that their charge would be classed as fixed and not floating. 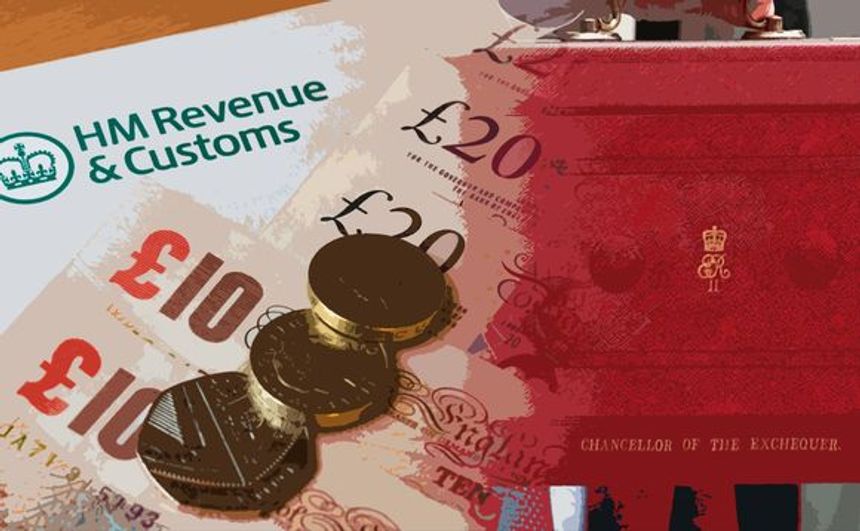