Attempts to legislate on tax across the EU have always been dogged by the fact that decision making in that area requires unanimous agreement across states. This is the reason why the proposals for a financial transactions tax have been stuck at negotiation stage for years, and why the multilateral instrument has been implemented in such an unusual "pick and mix" way. It seems that EU-wide tax legislation is either implemented in a vastly watered down form, or is not implemented at all.

In an attempt to address this, the European Commission has announced that it will seek to change this unanimous requirement to a qualified majority requirement where possible. The intention being to speed up negotiations and begin to bring in a backlog of pending tax measures as soon as a majority (rather than unanimous) agreement can be reached.

Not a concern for the UK, you might think, given the fact that we will have left the EU before these proposals can come into effect. However, if we become embroiled in a lengthy transition process, we will be subject to new EU law during that period, but will have no say on it.

If, for example, this change leads to the quicker implementation of a digital economy tax, the UK will be subject to those rules regardless of the conclusions arising out of Philip Hammond's announcement on Monday of our Government's intention to implement such a tax. If we ultimately disagree with how the EU decides to legislate in that area, we will have to wait until the finalisation of Brexit before we will be able to do anything about it.

In a worst case scenario this could lead to a number of new tax measures being imposed unilaterally on the UK at the point it is trying to portray itself as "open" to investors, businesses and trading partners. An unhelpful starting position.

The European Commission will, next year, seek to identify tax areas where decision making could be moved to a qualified majority of member states instead of unanimity, in an effort to show voters ahead of the European elections that the EU is serious about tackling tax evasion. 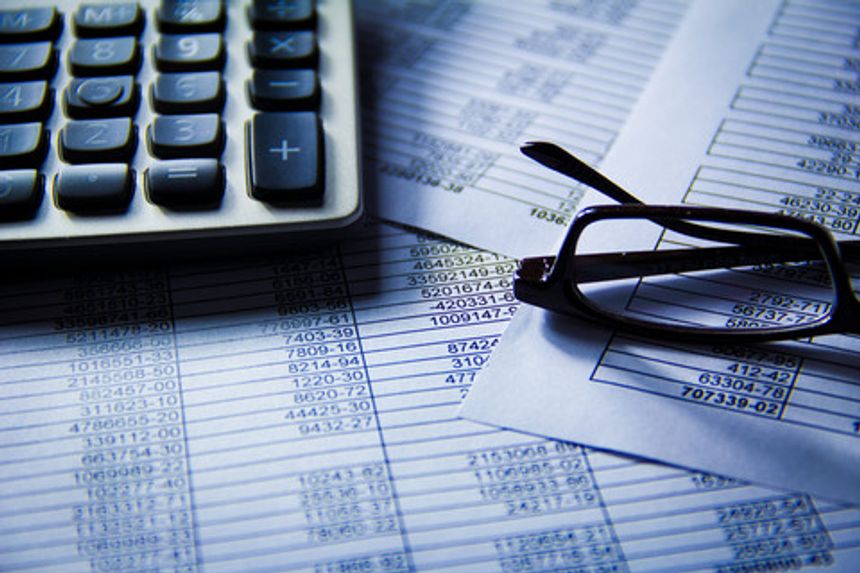