Security minister Ben Wallace launched the Government’s new National Economic Crime Centre today with a promise to crack down on “facilitators” of organised crime. The new agency will be bolstered by £48m and equipped with a mandate to target illicit finance, focusing on white collar professionals that the Government believes are enabling high-level criminality.

The new measures add to a growing climate of enhanced AML supervision for professional services firms. We commented this week on the enhanced due diligence regime that firms are facing under FATF 2017, and earlier this month on the European Union adopting a new directive to combat money laundering using criminal law sanctions.

The new measures follow earlier criticism by the Government of the SRA, as well as the regulatory bodies for property and accountancy, for not doing enough to combat illicit activity. Wallace has been keen to note that 83 per cent of suspicious activity reports are accounted for by banks alone, and has called on others to do more.

Wallace stated “We need to go after the people who have not played their part in hardening the environment and reporting…The ones who pretend their hands aren’t really dirty and profit from moving dirty money and knowingly conspire... they’re cowards to pretend they’re nothing really to do with it. They are the ultimate. It’s like the McMafia programme, they comfort themselves by being at wonderful events and not getting their hands dirty, but their hands are as dirty as the person trafficking the child that they’re making their money from.”

The Government’s response will include hiring specially trained police fraud investigators, increasing the headcount at the National Crime Agency and improving the UK’s data and intelligence assessment capabilities. These new steps will only add to a growing hostile environment for money laundering in the City of London, and professional services firms will need to be ever more vigilant in the face of enhanced regulatory scrutiny and better funded criminal enforcement.

the principal focus of the serious and organised crime strategy, published on Thursday, is the crackdown on illicit finance and the professionals who facilitate it. If they fail to report suspicious activity they face sanctions including, ultimately, jail. 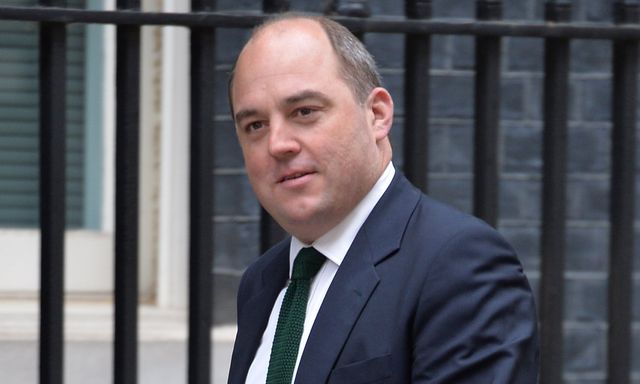