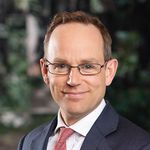 The changes to entrepreneurs' relief (ER) announced at the Budget are to ensure the relief goes to "genuine entrepreneurs". Conceptually, the changes were simple. First, for share disposals from 29 October 2018, the five per cent holding requirement now includes a five per cent economic test. Second, for disposals from 6 April 2019, the holding period requirement is extended to two years (from one year).

Whilst that sounds simple, the changes contain traps for those who would normally expect to benefit from the relief.

The first trap is to assume that, as a "real" owner of at least five per cent, you meet the five per cent economic test. This is particularly the case if venture capital has been advanced to the company.

The new test requires the shareholder to have at least a five per cent interest in both the company's distributable profits and its assets on a winding up. Both are tested against amounts available for distribution to “equity holders”. The trap is that "equity holders" can include quasi-lenders rather than owners, which can dilute the "real owners" to below five per cent.

Similarly, holders of convertible debt, and debt with other equity-like features, are taken into account. The effect is that preference shares and equity-like debt (including Series A or Series B venture capital) can dilute the "real owners" to below five per cent for ER purposes.

Those in this position should consider whether the capital structure can be reorganised to preserve access to ER for the "real owners": this would need to be implemented at least two years before any disposal to qualify for ER.

2. Acquisitions since April 2017: take care over the timing of future disposals

The second trap is a quirk of the extension to the holding period requirement only taking effect in April 2019. This means that anyone who acquired qualifying shares between April 2017 and April 2018 may qualify for ER on a disposal before 6 April 2019 (by meeting the current one year requirement) but then cease to qualify for disposals from 6 April 2019, until the shares have been held for two years. This is shown in the timeline below. This needs to be considered carefully with the rule that disposals are generally treated as taking place when contracts are signed (rather than completed).

3. LLP / partnership / business sales: not immune from the changes

This is a trap for any sale involving a business / LLP / partnership and now means that any vendor financing (including the terms of any vendor loan notes) needs to be considered carefully.

This measure ensures that the claimant has a true material stake in business in order to claim entrepreneurs’ relief. 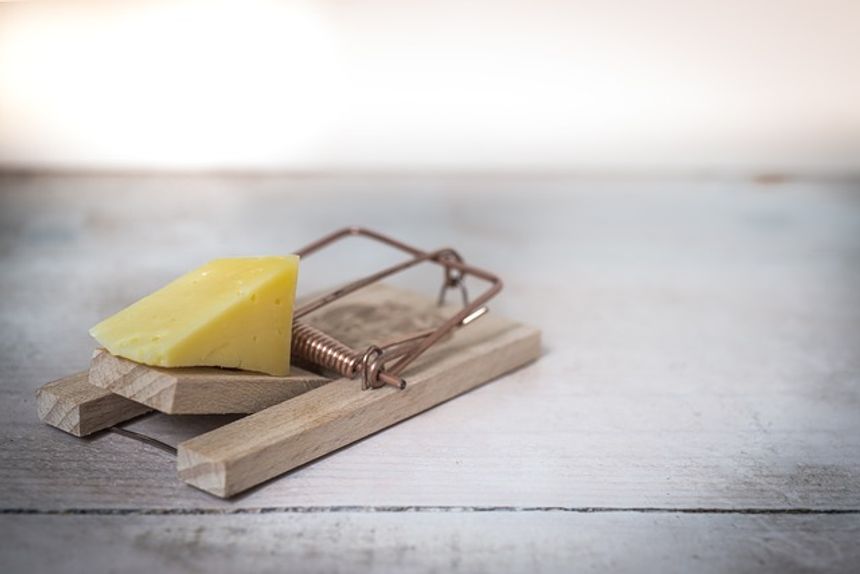 1️⃣1️⃣ From April 2019, the minimum period needed to qualify for entrepreneurs’ relief will be extended from one year to two years.