This browser is not actively supported anymore. For the best passle experience, we strongly recommend you upgrade your browser.
All Posts
November 5, 2018 | less than a minute read

Most favoured nation clauses provisionally found to be anti-competitive

The UK competition authority has provisionally decided that ComparetheMarket's "most favoured nation" clauses with home insurers are anti-competitive. Such clauses (also known as "parity" clauses) typically entitle a platform (in this case a comparison site) to display the best rates (in this case insurance) being offered by the supplier on other sites.

The watchdog believes the relevant clauses in ComparetheMarket's contracts prevent better insurance deals being offered on other sites. Similar clauses have been investigated by competition authorities in the past, e.g. in relation to hotel online booking and online auction service providers.

ComparetheMarket will now have an opportunity to defend the allegations and the ultimate decision will be of interest to online platforms in the UK and abroad, given that similar competition law principles apply across the world.

The Competition and Markets Authority (CMA) has investigated clauses used by the comparison site in its contracts which stop home insurers from quoting lower prices on rival sites and other channels. After reviewing the evidence, the CMA has provisionally found that these so-called “most favoured nation” clauses could be causing customers to miss out on better home insurance deals. 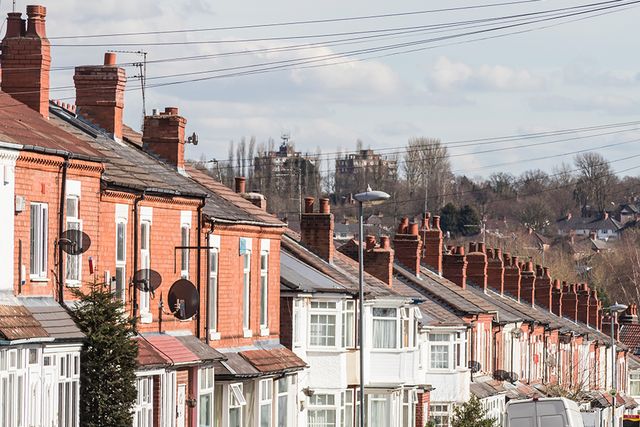 We’ve provisionally found that clauses in some of ComparetheMarket’s contracts with home insurers break competition law, which could lead to higher prices for customers. Find out more: https://t.co/4E2LcqZj5w pic.twitter.com/wIAAyUDRRJ