I have been commenting with interest on developments to the first Unexplained Wealth Order (UWO). The subject of the UWO, Zamira Hajiyeva initially lost her challenge to the order before having her identity revealed. At the start of this week, £400,000 of jewellery being valued for her daughter at Christies auction house was seized by the National Crime Agency (NCA).

Mrs Hajiyeva is now in custody and possibly facing deportation, the BBC reported yesterday, and has apparently been so since Tuesday 30 October. The Metropolitan Police reportedly arrested Mrs Hajiyeva acting on an extradition request from the authorities in Azerbaijan, where she faces two counts of embezzlement.

This case is interesting because it potentially gives yet more insight into how the UK authorities will approach UWOs, the use of which we can expect to increase in the future, and the threat they pose to individuals who may then face criminal action in another country. In particular:

We will continue to watch with interest as this case develops and the first UWO progresses towards a (possible) conclusion, nearly a year after the power was first introduced.

A woman who spent £16m at Harrods and became the subject of the UK's first Unexplained Wealth Order has been arrested and faces extradition. 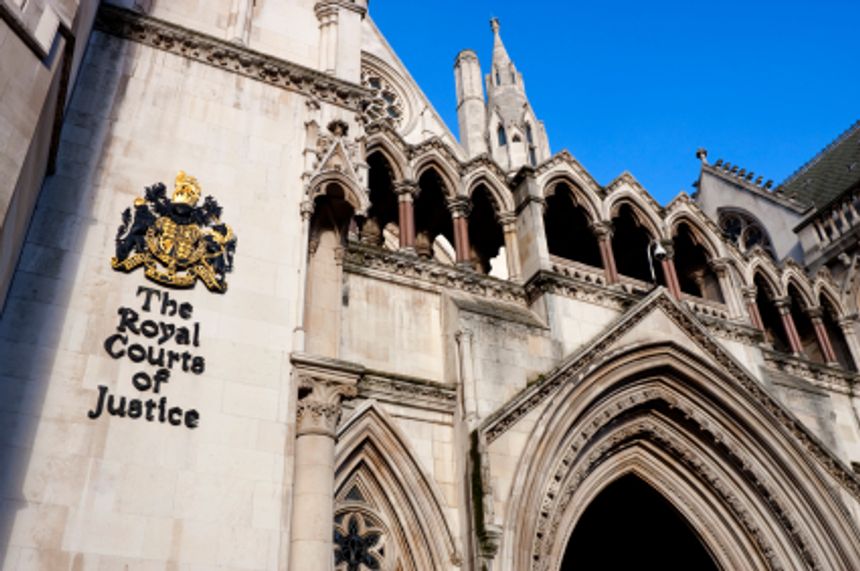