In corporate law, it’s beginning to look a lot like Brexit 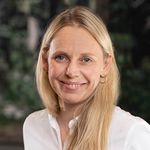 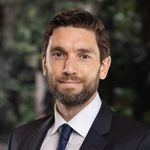 In the past few weeks, the Government has published drafts of dozens of statutory instruments setting out what the domestic landscape will look like if the UK leaves the European Union without concluding a withdrawal agreement – a so-called “no-deal Brexit”.

This includes a series of instruments addressing what the Government describes as “deficiencies” in various areas of corporate and company law. In most cases, these instruments would make purely technical amendments to legislation. In some cases, though, there would be more substantive (although unsurprising) changes.

The changes would come into effect at 11:00 p.m. (UK time) on 29 March 2019 if there is no deal before then. If the UK and the EU do manage to conclude an agreement, the changes probably would be deferred until the end of what is currently being called the “transitional period” or “implementation period” (depending on whose perspective you adopt), although what happens during that period could have a significant (and as-yet unknown) impact on future arrangements.

The Prime Minister told Parliament on 22 October that the withdrawal agreement is “95% settled”. The only substantive question remaining is how to resolve the Irish “land border” issue, to which, with just over three months to go, the UK and EU have still not found a solution. The bookies are reportedly putting the likelihood of reaching a deal at 65%, but EU officials maintain the chances are “50-50” (and, of course, that “nothing is agreed until everything is agreed”).

So, if we assume for one moment a no-deal Brexit is on its way, here is what we can expect in terms of changes to corporate and company law in the short term.

Cross-border mergers involving a UK entity would no longer be possible. CBMs have been a popular route for migrating a business from one EU state to another for some time and, as AIG’s recent insurance business transfer shows, are now playing an important role in post-Brexit planning. However, organisations looking to implement a CBM will have to get their skates on. Come 29 March next year, any CBM that is still in progress might well be stopped dead in its tracks.

Merger control could become a lot more complicated – and costly. Right now, if a merger falls to be investigated under both the EU and UK merger control regimes, parties need seek clearance only from the European Commission (EC). Following a no-deal Brexit, parties may need clearance from the UK’s Competition and Markets Authority as well as the EC, ending the so-called “one-stop shop” route. Of particular concern is the fact that this could even be necessary for mergers that have reached the advanced stages of the EC clearance process. Our colleague Stephen Kon explains more in his blog.

European companies and European Economic Interest Groupings (EEIGs) will no longer be available in the UK. Those currently registered in the UK will convert to a more-or-less identical domestic form, but they will lose the ability to transfer out of the UK and into the EU. This will affect the approximately 50 European companies and 3,000 EEIGs registered in the UK, who will need to decide whether to migrate into another EEA state before exit day.

But perhaps one of the biggest causes for concern is not mentioned in the statutory instruments. Some EU countries apply the “real seat” doctrine. If a foreign company has its “management and control” in one of these countries, it will be regulated in the same way as a domestic entity in that country, and not according to the law of the country in which it is incorporated.

Why is this relevant to Brexit? At the moment, EU law prevents countries from applying the real seat doctrine, as it is contrary to the EU principle of “freedom of establishment”. Instead, all EU states effectively follow the “incorporation doctrine”. A company incorporated in the UK is therefore treated as a company in other EU states.

However, once the UK leaves the EU, other EU states will once again be able to apply the real seat doctrine to UK companies. In some EU countries, a UK company might not meet the criteria for a limited liability company. A notable example is Germany, where UK companies may run the risk of being treated as partnerships and their shareholders being viewed more like “partners”. This could mean that the shareholders lose their “limited liability” and find themselves jointly liable for the company’s debts and obligations.

With the right planning, it should be possible to structure around (or at least mitigate) most of these issues. But, with the likelihood of a no-deal Brexit seemingly increasing, the key at this point is to engage early, as later may turn out to be too late. 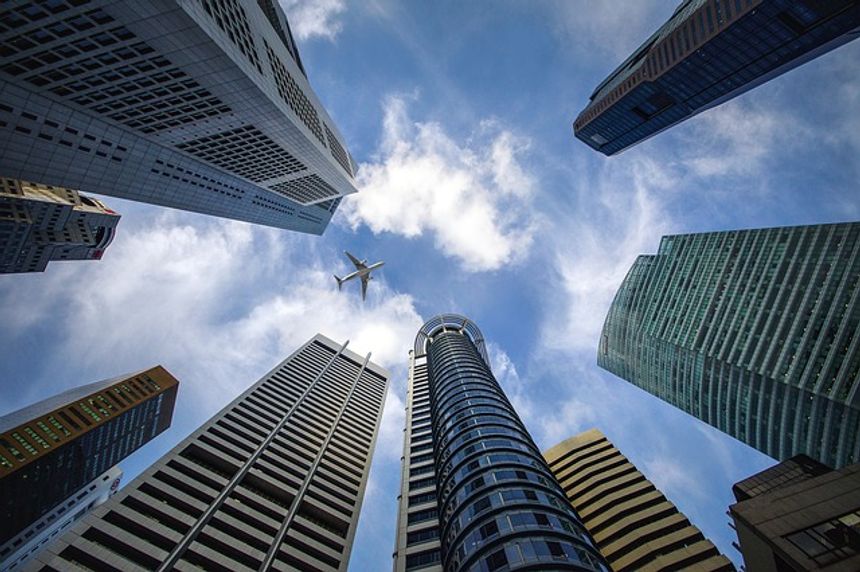