Yesterday I had the pleasure of attending and speaking at the C5 conference on Economic Sanctions and Financial Crime in London.  I spoke alongside Jessica Carey, a partner at Paul Weiss, and Arnaud Romme, a specialist in financial economic crime at ING, about anti-money laundering compliance and enforcement.

Arnaud brought our attention to an excellent short film by the Financial Times about the recent Danske Bank money laundering crisis, focusing on its Estonian branch.

It is therefore very interesting to see this same film featured in an article published on the same day, in which it is reported that Estonia's prime minister and central bank governor are calling for a European-wide anti-money laundering body to be established.

This idea may start to gain real traction. As the article correctly points out, money laundering is currently dealt with at a national level by separate institutions, but it is predominantly a cross-border issue.  The US authorities are also heavily involved in international detection and enforcement in jurisdictions where local authorities should be more effective.

This sentiment echoes other recent legislative changes in Europe. For example, I commented recently on a new criminal anti-money laundering directive that has been adopted by the EU.  This has a strong focus on facilitating and increasing international co-operation between authorities.

This is a very interesting plea emanating from Estonia, which has been shaken by the recent scandal.  We will watch with interest to see if a new European anti-money laundering body will develop and, particularly given the current political climate, what role the UK might have in such an institution.

International co-operation is the key element in being effective when combating money laundering, which is why Estonia is ready to consider the establishment of a new European anti-money laundering authority after receiving more information regarding its legal foundation and jurisdiction 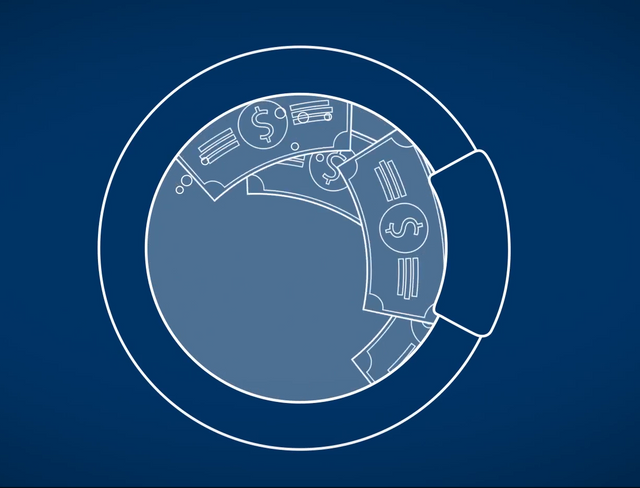