The Government has announced that it will soon introduce a new tax on "digital services". The idea behind it is that individuals can create value purely by using the internet; if Kim Kardashian tells the world to watch something on YouTube, millions will go online and watch it - increasing the price YouTube can command for advertising as a result. The shocking real-world example of this was when Kylie Jenner tweeted that she no longer used Snapchat, leading to the company's shares dropping oven seven per cent, wiping out $1.3bn in market value.

The Government has therefore published a consultation discussing how to tax the value created by UK individuals generating internet content (for example by posting photos on Instagram or sharing content on Facebook). This consultation has raised many issues, but here are three to get you started.

1.     The proposal is a turnover tax, rather than a tax on profits. Two per cent of the "in scope" activities of a company will therefore be subject to tax, even if the company has significant costs. A so-called "safe harbour" is proposed, but only to reduce the rate of tax, rather than eliminate it entirely. The result is that a company with a very small profit margin may be required to pay almost all of its available cash to HMRC in the form of the digital services tax. This could mean insolvency for low profit margin businesses.

2.     A company will have to pay this tax on "in scope" business activities that relate to UK users. UK users are to be identified on a "just and reasonable" basis - but how is this to work in practice? Are companies even allowed to look at the IP address of users following GDPR? How do they deal with masked IPs (which are fairly common) or people going on holiday? Could their servers even begin to match business activity output to user input across billions of clicks?

3.     On a more fundamental basis, who is it "creating" the value we are discussing here? If, for example, Kim Kardashian tells the world to click on this blog (it could happen) and you, a UK user, clicks on it; is it you who has created the value by clicking? Is it me, by writing this blog? Or is it our friend Kim, who has directed half the teenagers in the world to a blog about tax? How can we pinpoint the value creation in something going viral when millions of people across the world each have a tiny (or huge) effect on the ultimate outcome?

"This approach risks undermining the UK's reputation as the best place to start a tech business or to invest." 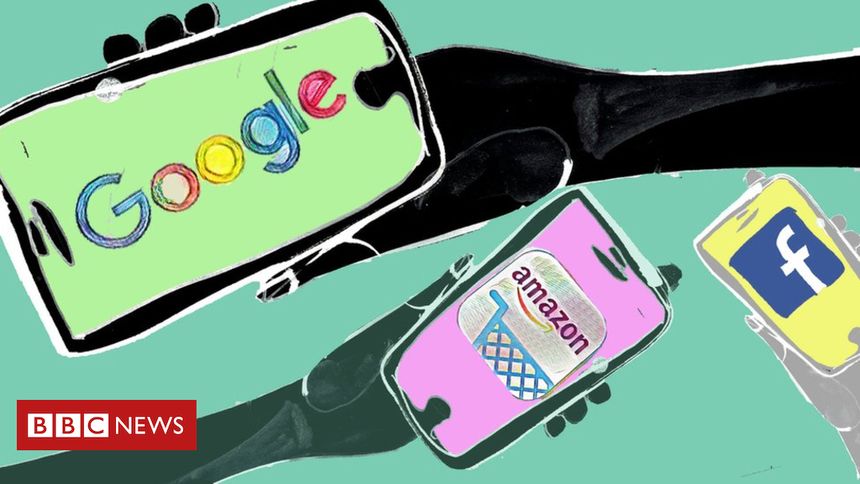