This browser is not actively supported anymore. For the best passle experience, we strongly recommend you upgrade your browser.
All Posts
November 21, 2018 | 1 minute read

Right to adjudicate under attack? 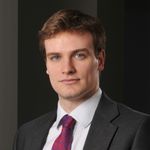 Since the Construction Act came into force over 20 years ago, it has been a central tenet of the construction industry that a party can start an adjudication at any time, on any dispute (subject to questions of crystallisation or the dispute having already been decided).

However, it is interesting that two recent Court decisions seem to have called this into question - Michael Lonsdale v Bresco and Grove v S&T.

In Michael Lonsdale, the TCC decided that the Insolvency Rules effectively prevented a company in liquidation from bringing an adjudication.  In Grove, the Court of Appeal decided that an employer can only bring a 'true value' adjudication once it has made payment of the sum stated as due - on the basis that the obligations under section 111 of the Construction Act (to make the payment) trumped the rights under section 108 of the same Act (to bring an adjudication).

While these decisions relate to conflicts between provisions of statutes, they may be a sign that the Courts are becoming more willing to encroach on a party's right to adjudicate "at any time". It will be interesting to see whether these cases have opened the floodgates to arguments for further restrictions on that right. 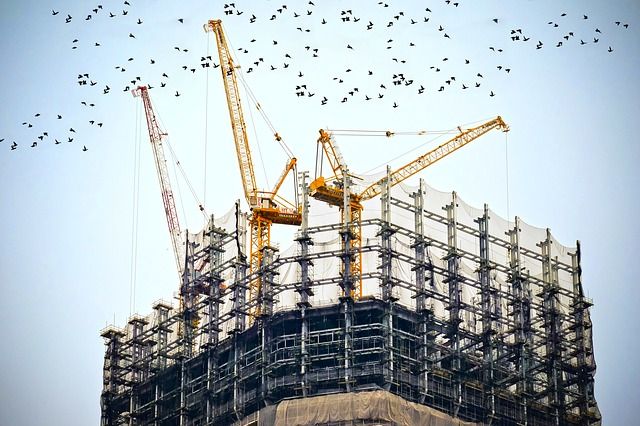