This browser is not actively supported anymore. For the best passle experience, we strongly recommend you upgrade your browser.
All Posts
November 23, 2018 | 1 minute read 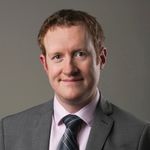 Construction minister Richard Harrington gave a speech to the Construction News Summit on 20 November in which he indicated that the government would make an announcement on changes to the law in relation to retentions “very soon”.

Reform of the law on retentions has been on the agenda for some time now. The government has yet to publish a response to the consultation on “Retention payments in the construction industry” which closed in January.

Meanwhile, a head of steam has been building up behind a separate private member bill proposed by Peter Aldous MP, a former surveyor.

Aldous’ proposed Construction (Retention Deposit Schemes) Bill, would not outlaw retentions altogether (something Harrington in his comments also appears to have ruled out). The bill would instead require any retention monies (including any retentions being withheld whilst collateral warranties, performance bonds or health and safety information are outstanding) to be placed on deposit under a new “retention deposit scheme”.

It remains to be seen to what extent the government’s proposals would resemble the Aldous bill, but it is worth noting that:

- his bill has the public backing of almost 40 per cent of MPs (the second reading of the bill has recently been pushed back for a fourth time and is now pencilled in for 25 January 2019); and

- a report prepared by Pye Tait for the Department of Business, Energy and Industrial Strategy prior to publication of the government’s consultation paper, concluded that a retention deposit scheme approach would merit further investigation.

Critics of the proposed reforms have highlighted:

Harrington’s latest indication that retention reform is moving up the agenda is consistent with other statements he has made recently. Building Magazine on 2 November reported him as saying, “A voluntary code only works for people who agree with it. I’m not going to faff around. We’ve got to decide in the next few weeks which way to jump.”

Construction minister Richard Harrington told day one of the Construction News Summit that the government will make an announcement on changes to retentions “very soon”. 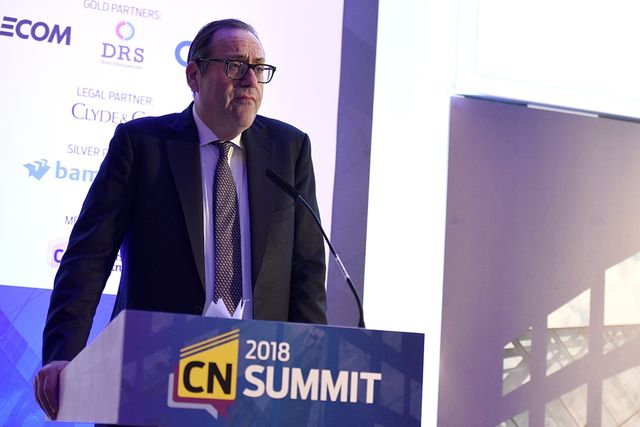 Back from the #CNSummit – some of our takeaways:
🔸 @Richard4Watford says retentions policy to change 'very soon' https://t.co/IeZbO5q0NP
🔸 #HS2 in discussions over costs gap https://t.co/ydvHk7a0TQ
🔸 Bam Construct boss: Tier one model 'under threat' https://t.co/HKDd51kkCM pic.twitter.com/clUdahczDa