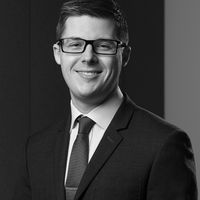 Legislation to combat perceived tax avoidance through "disguised remuneration" has been in place since 2011 - one common result was to bring arrangements which replaced salary with an interest free loan (that might never be repaid) made to an employee by a third party (such as an employee benefit trust) into the charge to employment tax and national insurance contributions. Since then HMRC have used a number of measures to encourage settlement for any outstanding arrangements.

As a result of new legislation (stemming from the 2017 Finance Act) any pre-existing loans (dating back to 6 April 1999) which are still outstanding on 5 April 2019 will be potentially caught - this means that the outstanding amount of the loan, or the amount of loan that has already been written off, will be considered employment income for the 2018-19 tax year, resulting in income tax for the employee and national insurance contributions for both the employee and employer. For the unprepared this could be a large and unexpected liability - in total, HMRC expect this legislation to raise £1bn.

As noted by the FT, HMRC are aware of around 50,000 workers who may have used such arrangements, half of who may be affected by this change and have not already set up payment plans.

Although often considered as tax planning for the wealthy, given the range of schemes that were put in place these do not just affect higher paid workers, but also agency staff including teachers and NHS workers.

Any employers who have made use of loan arrangements dating from 6 April 1999 will need to review any outstanding or previously written off loans to determine whether they will be caught on 5 April 2019. If so, they will also need to consider confirming the position with the employee(s) affected and looking at any mitigation options that may exist, including the potential for employees to agree payment plans with HMRC prior to 5 April 2019.

HM Revenue & Customs is aware of 50,000 workers — including contractors, agency staff, supply teachers and nurses — who have used disguised remuneration schemes to cut their tax and national insurance bills. However, HMRC said this week that fewer than half had set up formal repayment plans ahead of the April 5 2019 deadline, leaving them liable for a significant tax charge. 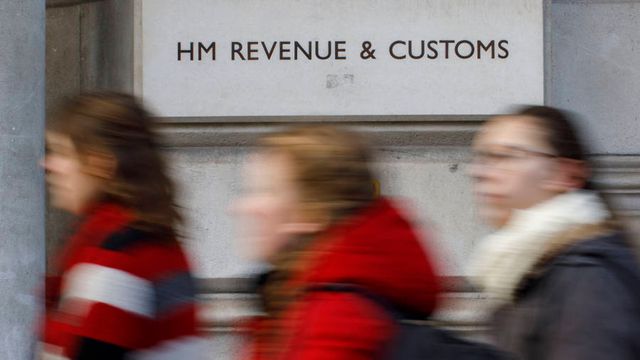 ACCA's head of taxation @roychoc has given his views to the @financialtimes on disguised remuneration schemes, and what HMRC revelations could mean for thousands of workers across the country. Words by @EmmaAgyemang
https://t.co/uMPhPL0HE2

What should businesses expect in a competition policy response to the coronavirus pandemic?
Sophie Chesterton