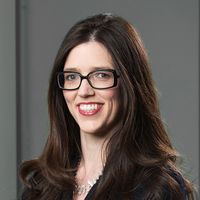 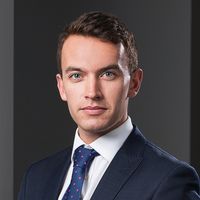 Cast your mind back to Spring 2016, you may remember a fresh-faced George Osborne striding out from Number 11 Downing Street, red briefcase tucked under his arm, ready to deliver, what would turn out to be, his final Budget. One measure introduced in that Budget looms large as 2019 approaches: the charge on outstanding loans that fall under the disguised remuneration rules.

Showing as much charity as Ebenezer Scrooge himself, Osborne announced that from 6 April 2019, loans that are classed as “disguised remuneration” will be subject to income tax and national insurance, unless the loan is repaid in full before the deadline.

What is a disguised remuneration loan?

Broadly speaking, loans that were made to employees in lieu of, or in addition to, their salary are covered by these rules. Such loans were often made by an Employee Benefit Trust (“EBT”), who would be funded by the actual employer. By structuring the payment through an EBT, the employer could avoid paying employers’ NI and the employee could avoid income tax and NI. 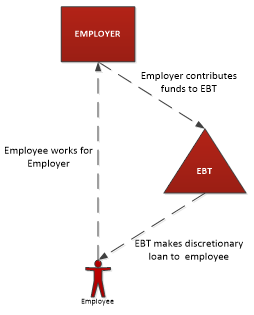 What does the loan charge cover?

The rules cover loans made from 6 April 1999, meaning that employees could potentially be liable for 20 years’ worth of income tax and NI. You’ll forgive them for letting out a "Bah Humbug" or two this Christmas.

Will the tax bankrupt people?

HMRC have however given those caught by this charge the chance to repent and change their ways before it is too late. Taxpayers can go to HMRC and request a settlement before the deadline kicks in. Under a settlement, employees will still need to pay the income tax and NI due with interest, but will likely avoid further penalties that could be payable if a settlement is not reached.

HMRC will automatically give employees with an annual taxable income of £50,000 or less five years to repay, and will consider longer deadlines and repayment schedules for those who can demonstrate that they would find repayment difficult. HMRC is however more unlikely to show such leniency to those who have failed to settle by the deadline, meaning that bankruptcies are possible.

The first step for those concerned is to look back through time, like Scrooge himself, and reflect on past activity by reviewing any loan arrangements that have been put in place since 6 April 1999. If the loan arrangements do fall foul of the disguised remuneration rules, employees and employers may wish to consider negotiating an arrangement settlement with HMRC to repay the tax on more acceptable terms (although time is running out and HMRC won’t guarantee that they’ll get through everyone who had not pre-registered by 30 September) and also thinking about what mitigation strategies can be put in place.

HMRC have estimated that 50,000 individuals will be affected by the change: only 5,000 have already chosen to settle and a further 20,000 have registered an interest to do so. A failure to resolve these mistakes could lead to an unpleasant visit from the ghost of budgets past in the not too distant future. 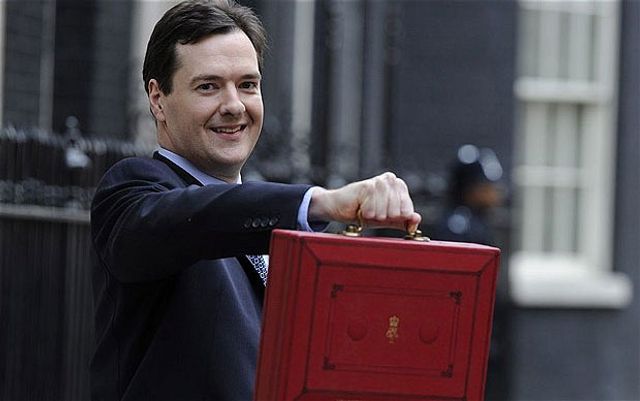