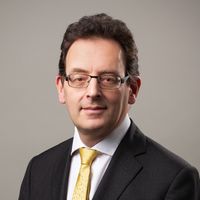 The FT reports today that the Government will bring forward new legislation next year to tighten up the regime for establishing and operating UK limited partnerships (UK LPs), to deter money launderers and other criminals from setting up and using UK LPs. In particular, the Government is reportedly looking to:

All of these measures were trailed in a Department of Business, Energy and Industrial Strategy (BEIS) consultation earlier this year, so none is a surprise. Apart from the “UK link” requirement, the effect of these measures should not cause undue concern for legitimate users of UK LPs, such as UK private equity and real estate fund managers:

Interestingly, there is no mention in the FT report of a requirement to force UK LPs to prepare and publish statutory accounts.  This was an idea floated in the BEIS consultation that caused consternation amongst UK fund managers, given worries that it could result in funds structured as UK LPs having to publish commercially-sensitive information, putting them at a competitive disadvantage in the market place.  There would be widespread relief if this proposal has indeed been dropped.

Of the reported measures, the “UK link” requirement is potentially problematic.  It is not yet clear what kind of link the government is proposing.  The options suggested by the BEIS consultation were either a permanent UK principal place of business or a permanent UK service address.

Industry responses to the BEIS consultation heavily objected to the first option and supported the second - we will have to wait until the draft legislation is published to see which option the government has decided to pursue.  But this aside, the package of new measures as reported by the FT does not look like a game-changer for UK fund managers – although there will be frustration if the new legislation reverses any of the “private fund limited partnership” measures brought in last year to streamline the operation of UK LPs to make them more attractive as fund vehicles, particularly in the light of Brexit.

"… new legislation will force limited partnerships to maintain a link to the UK and be registered via an official supervised agent, according to a letter to the Treasury from the Department of Business, Energy and Industrial Strategy (BEIS) seen by the Financial Times 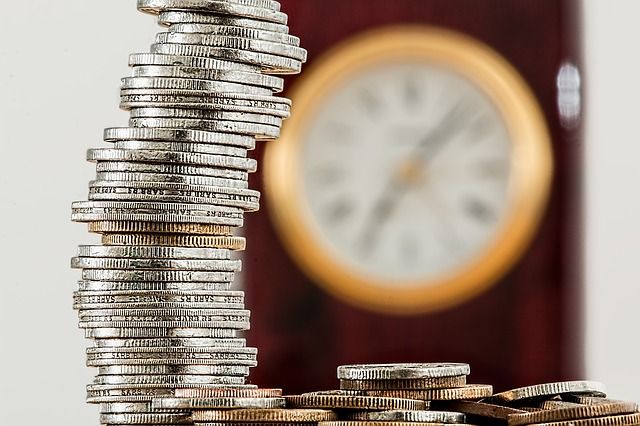 UK limited partnership law reform: flexibility on “UK links”, but what does it mean for PFLPs?
Stephen Robinson