The Serious Fraud Office (SFO) announced at the end of last week that its first deferred prosecution agreement (DPA) has been successfully concluded. The DPA, first agreed in November 2015, imposed a financial penalty of US$25.2m on Standard Bank for failure to prevent bribery, in contravention of section 7 of the Bribery Act 2010, as well as a compensatory payment of $6m to the Government of Tanzania.

Interestingly, this was also the first use of section 7 of the Bribery Act 2010 by any prosecutor. This brings together some interesting themes that I have been commenting on recently - we have seen senior figures at the SFO give guidance in speeches on how companies can increase their chances of agreeing DPAs and calls for an expansion of the "failure to prevent" offence to cover other areas of financial crime.

The SFO will undoubtedly view this as a victory and Lisa Osofsky (the director of the SFO) has previously made clear that DPAs will be key part of the SFO's strategy in the future. Making last week's announcement, Osofsky said:

"I welcome this successful conclusion of the UK’s first Deferred Prosecution Agreement. DPAs are… an important tool in changing corporate culture for the better".

However, this is also a success story for Standard Bank, who have met the six conditions agreed in their DPA and protected themselves from further criminal prosecution. We shall watch with interest to see if this emboldens the SFO to pursue more DPAs in the future and encourages companies to more pro-actively seek them when the opportunity arises. 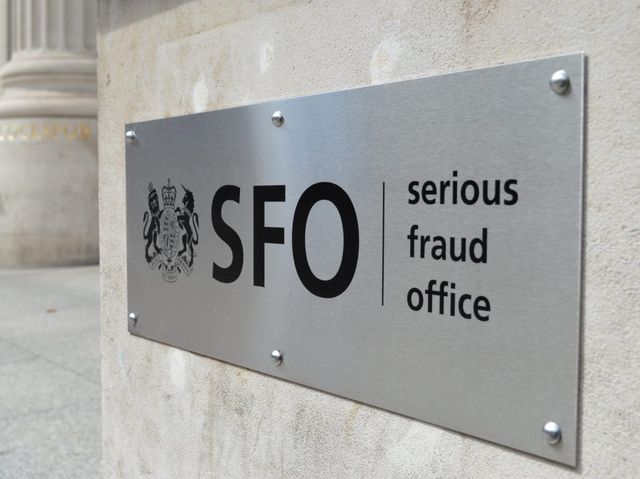