Is EU digital services tax in its death throes?

The Financial Times reports today on the latest moves in the attempts to introduce some form of EU-wide tax on digital services.

The most recent development is the presentation of proposals for a three per cent levy on the advertising revenues of some digital companies (principally providers of social media platforms and search engines such as Facebook and Google). It would not affect other digital giants such as Amazon and Apple.

This latest proposal comes after plans for a more general EU-wide digital services tax (DST) stalled in the face of strong opposition from countries such as Ireland, Denmark and Sweden. And even though this plan is promoted by France and Germany, the good money must be on this proposal suffering a similar fate. If so, the EU may find itself falling into line with developments at an OECD level.

What does that mean for countries such as Spain and the UK who are pursuing their own versions of DST?  The UK's own proposals, which were only announced at the time of the Autumn Budget, involve a two per cent tax on revenues derived from certain digital business activities  - social media platforms, search engines and online marketplaces - where those revenues are linked to the participation of UK users. Following consultation, that charge is due to be introduced in April 2020. The UK may have assumed that, by that time, the EU was likely to have produced its own version of DST. But with EU DST possibly in its death throes, the UK's DST may put it out on a limb in terms of taxation of digital companies.

In an attempt to rescue foundering talks to set up an EU-wide tech tax, Paris and Berlin on Tuesday presented a draft plan to impose a 3 per cent tax on internet companies’ advertising sales. 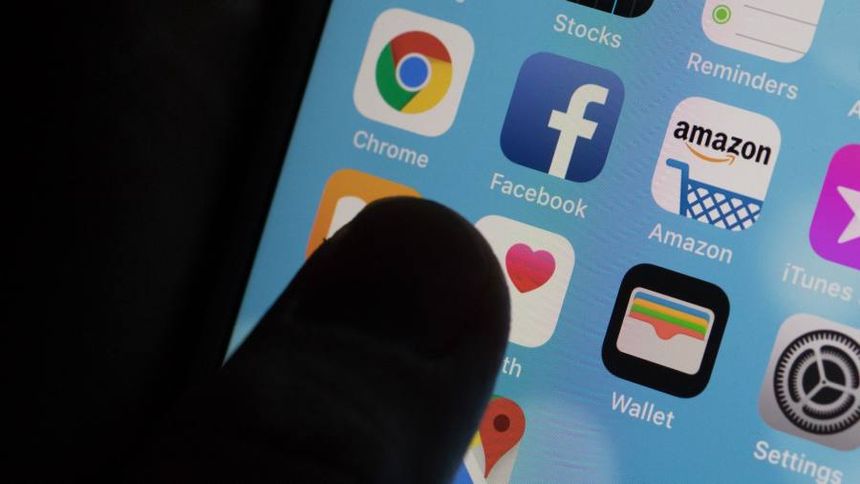 Just in: France and Germany just dropped their plans for a broad tax on tech companies. The new plan would likely exclude giants like Amazon and Apple. https://t.co/uIpa8v3PAu