As the UK Government continues to struggle with the complexities of leaving the European Union, questions have been asked on the rights of EU citizens residing in the UK in the event of a no-deal Brexit. A policy paper has been released which addresses these concerns.

Under the draft Withdrawal Agreement, free movement will continue until 31 December 2020 and EU nationals resident in the UK by this date will be able to remain and settle permanently. They will have until 30 June 2021 to make an application for their new immigration status under the Settlement Scheme. Family members will also be able to apply under the Scheme so long as the relationship with the EU national existed on 31 December 2020.

The UK has always maintained that EU citizens' right to remain would be protected even in the event of a no-deal Brexit and this remains the case. The newly released policy paper however is not quite as generous as the Withdrawal Agreement (WA) and, in the event of no-deal, the following would apply:

This means that EU nationals currently in the EU should not be concerned and their rights will be protected as before. Employers will be able to rely on EU passports and national ID cards for their right to work checks until at least 31 December 2020.

However, EU nationals who were planning to move to the UK in the coming months may wish to ensure residence in the UK before 29 March 2019 in order to qualify under the Settled Status Scheme in all eventualities.

In the event of a no-deal Brexit, the policy paper is silent on how EU nationals who arrive between 30 March 2019 and 31 December 2020 will be handled longer term. This group will still enjoy free movement, but will not be eligible to apply under the Settled Status Scheme and will not be able to apply under the new Immigration Rules until after 1 January 2021. My thoughts are that the Government will likely expand the Settled Status Scheme on a transitional basis to include this group but this cannot be guaranteed.

Finally, the Government cannot unilaterally guarantee the rights of UK nationals living in EU member states. While it seems likely that they will be able to remain living in those member states, a greater concern is access to housing and healthcare on similar terms. The Government is putting contingency plans in place in the event of one million UK nationals resident in EU member states repatriate to the UK including access to housing, benefits and healthcare. However, their focus remains on asking EU members states to publish similar policy proposals on the treatment of UK nationals in the event of a no-deal Brexit.

Policy paper outlining the UK Government's action to protect citizens' rights in the unlikely event that the UK leaves the EU without a deal. 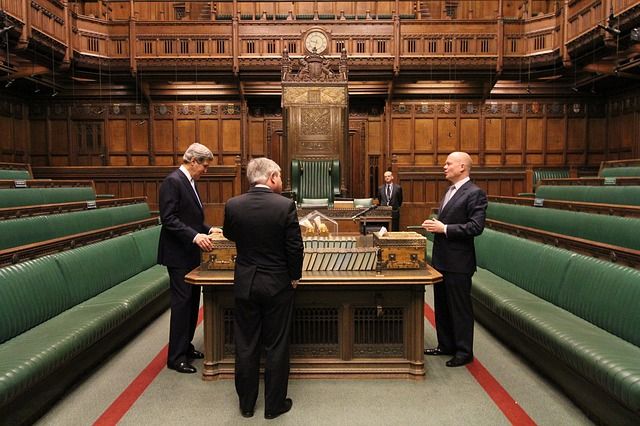