The Serious Fraud Office (SFO) suffered another defeat in the courts yesterday as the charges of fraud and false accounting they had brought against two former Tesco directors, Chris Bush and John Scouler, were dismissed entirely.

Judge Sir John Royce ruled last week that, upon reviewing the prosecution's evidence, the defendants had no case to answer. The SFO attempted to appeal this ruling but on Wednesday the Criminal Court of Appeal rejected this, lifting reporting restrictions on Thursday morning.

Not only have the claims been struck out entirely, but Judge Royce's comments were quite damning. He reportedly concluded that: "in certain crucial areas the prosecution case was so weak it should not be left for a jury's consideration".

The solicitor representing John Scouler described this as "a very significant defeat for the SFO" and the SFO will certainly not be pleased with the outcome, having reportedly spent more than £10m pursuing these claims.

It is not clear yet how this latest setback will be received at the SFO. However, it is notable that Tesco was a party to one of the four DPAs entered into by the SFO to date, under which Tesco paid a £129m fine. I commented recently on the informal guidance issued by Lisa Osofsky who called for companies to self-report, be co-operative and "tell us something we don't know"  when the SFO begin investigations - encouraging companies to self-report and to then work towards obtaining a DPA. Whilst the SFO will see DPAs as a route to deal with the companies themselves, it will want to be able to show, as a prosecution agency, that it can successfully prosecute those individuals responsible for the criminal conduct. They will not be satisfied until they can achieve both.

The case’s failure represents a huge embarrassment for the SFO which was estimated to have spent more than £10m pursuing the former Tesco senior managers. It is still considering whether to launch a retrial of a third former director, Carl Rogberg, who is facing the same charges. 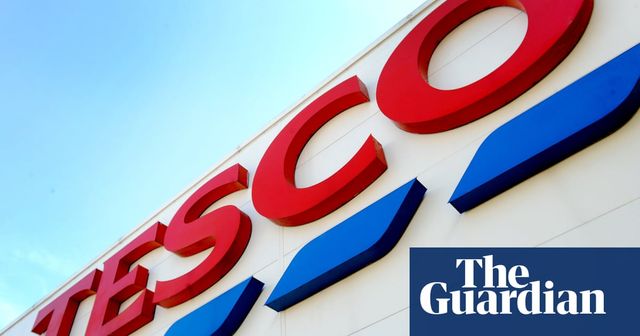