The National Economic Crime Centre (NECC) is a little-known group based in the National Crime Agency (NCA)'s London offices that co-ordinates and triages money laundering cases in the UK. It began operating in autumn this year and brings together officers from the NCA, HM Revenue and Customs, the City of London Police, the Serious Fraud Office, the Financial Conduct Authority, the Crown Prosecution Service and the Home Office.

Much like the Government, the NECC seems to be pleased with its progress combatting money laundering in 2018. Rachael Herbert (the NCA’s anti-money laundering threat lead in the NECC) was recently interviewed by Global Investigations Review, where she lauded the help that the NECC is providing to the various agencies it advises.

Interestingly, Herbert discussed the new powers contained in The Criminal Finances Act 2017, including asset freezing orders (AFOs) and unexplained wealth orders (UWOs) describing how the NCA has been "enthusiastically" using these new tools to target suspicious funds, despite criticism from some quarters of their slow adoption by UK authorities. Herbert also gave an indication of the "pipeline" for AFOs and UWOs, which apparently includes: “matters that involve a variety of jurisdictions, some African states, Russia and some former Soviet Union states”.

Despite this enthusiasm and the busy pipeline, Herbert conceded that it is still “very early days” to judge the effect of the NCA's new powers. This stands in some contrast to the high commendation of the UK in the Financial Action Task Force (FATF) report that I commented on recently and suggests that there is much more still to come in this space.

The message for 2019 therefore seems clear: we can expect a much greater use of these powers by the NCA and individuals that bring suspicious funds into the UK, or who have UK properties bought with such funds, should be on their guard.

The NCA estimates that “many hundreds of billions of pounds” of illicit money flows through UK banks each year, and Herbert said that the agency is enthusiastically using tools introduced as part of the Criminal Finances Act 2017 to target such assets. 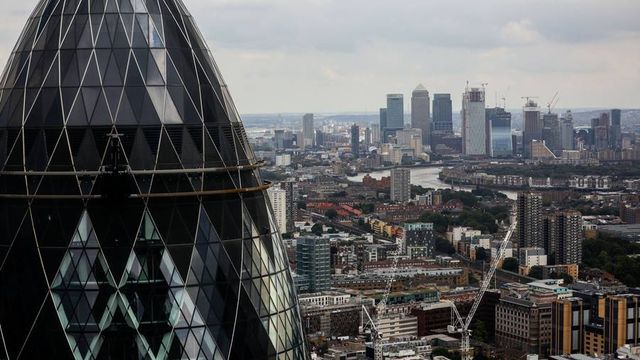