In the week before Christmas, the Government published its immigration white paper, setting out its plans to implement a new immigration system once the post-Brexit transition period ends on 31 December 2020.

Although the white paper states that the intention is for the new system to apply equally to both EU and non-EU nationals, it does confirm that EU nationals will still be able to use the e-gates when entering the UK. This will come as a relief to EU nationals who were concerned about the possibility of long queues at the UK border following Brexit.

The white paper also confirms that the Government intends to accept almost all of the recommendations made by the Migration Advisory Committee (MAC) in its report, entitled "EEA Migration in the UK".  Within the white paper, it even lists all the MAC recommendations and states next to all but one of them that it has been "Accepted", the exception being the one in relation to the Tier 2 salary threshold, which has only been "Partially Accepted".

The white paper arguably represents the biggest liberalisation in immigration policy since the speech given by Barbara Roche, the then Immigration Minister, at the Institute of Public Policy Research in 2000. The immigration system which is being proposed will also look strikingly familiar to those who were practicing immigration law at that time, which, I have to admit, includes myself!

I set out below what, in my view, are the two most interesting proposals in the document, together with the compliance challenges that these changes may present.  We will shortly be publishing a more detailed analysis of the white paper.

When the Government last routinely allowed these in-country switches from the visitor category, it resulted in a number of situations where those who were in the UK as visitors started to work for a UK employer before their work immigration permission application was approved.  It will therefore be important that the Government ensures that this does not happen under the new regime.

In addition, the Government is considering expanding the range of business activities that individuals are permitted to undertake while they are in the UK as visitors.

If the Government does proceed with this, it will need to ensure that this enhanced list of permitted activities does not lead to individuals undertaking work in the UK for which they should be sponsored by a UK employer.

I have chosen to highlight just two of the areas which, in my view, will require a lot more work if they are going to achieve the Government's twin aims of allowing UK employers access to individuals with the skills which are in short supply in the UK, whilst ensuring that the system does not become open to abuse. The Government states that it plans to consult with a variety of stakeholders over the next 12 months before publishing the Immigration Rules implementing this new system. It is hoped that this engagement is genuine as it is important that the Government develops a robust system which, as far as possible, has the support of those that use it.

What UK business does not want to see is yet another "boom and bust" cycle of liberalisation followed by progressive tightening which has been a depressing characteristic of the system since the start of the century. 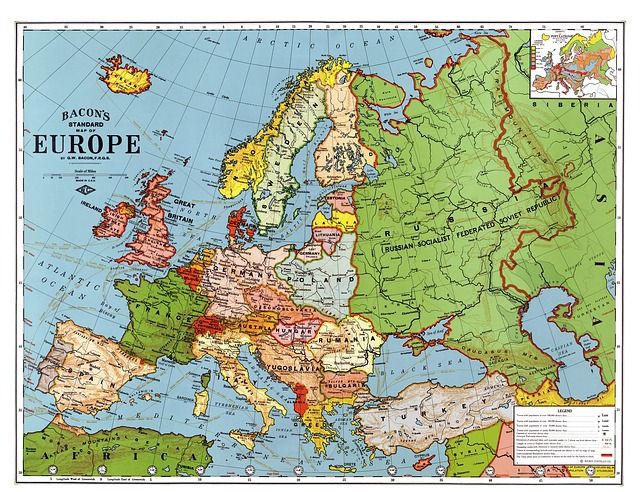 Today’s immigration white paper doesn't meet the the country's needs. Govt cannot claim to listen to business evidence about no deal planning, but deliberately ignore the impact of immigration. We will work with @ukhomeoffice to fix it. pic.twitter.com/rRFSbYUNFg

Immigration has made London an unrivalled, vibrant global city. This White Paper is yet another example of the Government’s misguided approach to immigration, which risks doing profound damage to growth, jobs and communities across London and the UK. https://t.co/vQ0xQFpRoz

The decision to scrap the cap on the number of skilled workers who can enter the UK is a positive signal that Global Britain is open to global talent. Read my full reaction to the long-awaited #ImmigrationWhitePaper 👇https://t.co/ieQec1Jwm7

The Immigration #WhitePaper heeded some of the recommendations of our #GlobalBritain report - but still had some letdownshttps://t.co/kZdwI0QJTR pic.twitter.com/IvFcSQMqVo