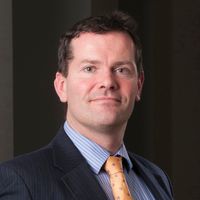 As 2019 begins, the International Swaps and Derivatives Association (ISDA) is seeking to finalise the means to address concerns around the manipulation of credit default swaps (CDS) that have damaged confidence in the product over the past year.

CDS are akin to insurance on bonds and loans, but unlike insurance there is no need to suffer a loss in order to receive a payout - a feature that in a past instance of alleged deliberate engineering of a default led to Jon Stewart of the Daily Show memorably describing CDS as like holding insurance on whether somebody else’s house burns down. Adding to the complexity, one could say that CDS also involve a precise definition of what constitutes a fire, and that the payout might eventually be determined based on damage to a house different to that originally anticipated.

From the inception of CDS in the 1990's, users have been confronted by unexpected events resulting in disputes on how the rules governing CDS should be applied. In response, the standard terms of CDS as published by ISDA have been refined over time and, as a means to address contentious matters without the need for litigation, responsibility for determining certain key issues has been given to regional Credit Derivatives Determinations Committees, each comprised of fifteen market participants. Despite this, allegations of manipulation have accompanied CDS over the years.

In 2018 concerns among users of CDS about manipulation were heightened when GSO Capital Partners and Hovnanian Enterprises were alleged to have agreed to create a default by Hovnanian under CDS held by GSO, and for Hovnanian to issue new bonds that would maximise the CDS payout. Other CDS holders litigated the matter, which was subsequently settled. These concerns were mirrored in a separate matter when Chatham Asset Management and The McClatchy Company were alleged to have agreed an arrangement to retire all McClatchy's existing debt to reissue it through another entity, making CDS referencing the original issuing entity worthless. Faced with these events, many commentators felt that the CDS market faced an existential crisis, as precedents now existed for anyone to follow to manipulate CDS.

As reported on Risk.net, in response to the heightened concerns and pressure from regulators including the US Commodity Futures Trading Commission, ISDA and market participants have been working on solutions to deter future manipulation.  ISDA is considering an approach under which the Determinations Committees would be given discretion to determine whether an event should trigger a payout under CDS, and over which assets the payout on CDS should be measured. There are concerns that a solution that requires the Determinations Committee to exercise discretion means that CDS will be less contractually certain.  Despite this, a reasonably broad discretion may be preferable as if the limits to discretion are too narrow then an area beyond the discretion of the Committee could be targeted by those wanting to manipulate the market. It is to be hoped that those that might otherwise consider manipulation in future will be discouraged from attempting to do so by the potential for the Determinations Committee to block that manipulation.

An industry working group seeking to stamp out deliberately engineered payouts on credit default swaps is under pressure to reach a consensus on the appropriate fix, after a US regulator stepped up its call for action. 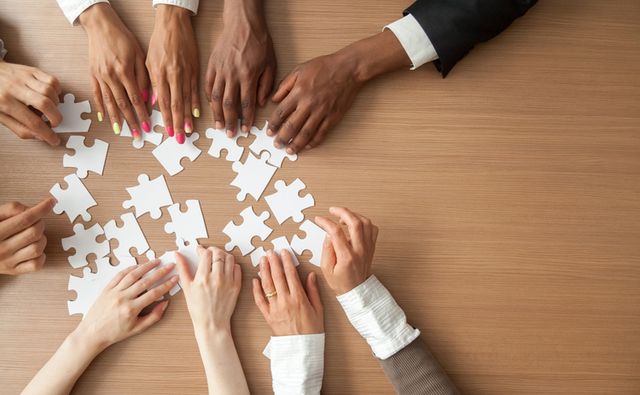