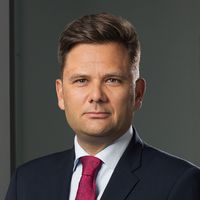 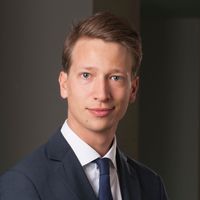 2018 was a record year for the submission of Suspicious Activity Reports (SARs) to the National Crime Agency (NCA). 463,938 of these reports - alerting the NCA to suspected money laundering, terrorist financing or other suspicious activity - were sent to the NCA in the year just ended, representing an increase of just under 10 per cent compared to 2017.

It is a defence to the money laundering offences set out in the Proceeds of Crime Act 2002 (ss 327, 328 and 329) for a person to submit a SAR to the NCA and for the NCA to give its consent (active or deemed) to proceed with the activity that the person suspects may be associated with money laundering. Firms cautiously submitting SARs "just to be sure" therefore account for a large part of this rise. Banks' submissions represent about 80 per cent of the total number of SARs received by the NCA.

This may appear to be evidence of a conscientious business community co-operating closely with the authorities but it seems that the NCA is in fact being overwhelmed by the number of reports filed. The current reporting regime has come in for wide criticism and is in need of reform to cope with the current - and growing - demands upon it.

Interestingly, however, lawyers and accountants are being singled out for criticism by both the international Financial Action Task Force (FATF) and the NCA for not submitting enough reports. In 2018, SARs from lawyers represented just 0.57 per cent of the total number submitted and those by accountants were only 1.11 per cent, which the authorities consider is far too few considering the client base and transactions those two professions are often involved with.

We commented back in November that Ben Wallace MP, Minister of State for Security and Economic Crime, had identified lawyers and accountants as professionals that needed to do more in the fight against economic crime. It appears that this criticism, and the scrutiny being brought to bear on them, is growing. It remains to be seen what action might be taken to remedy this situation, but professional advisers should at all times bear their responsibilities closely in mind.

The NCA has also voiced concern that lawyers and accountants are not filing enough SARs, despite some coming into contact with clients whose source of wealth could be questionable. 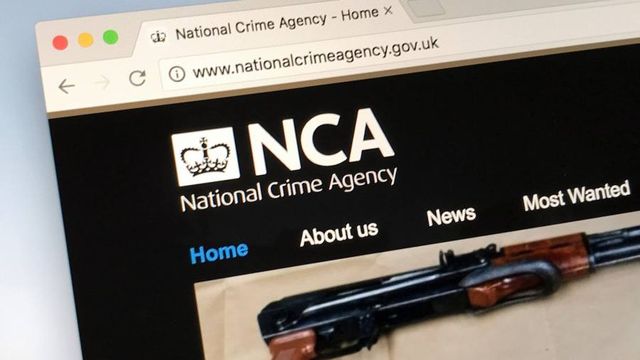